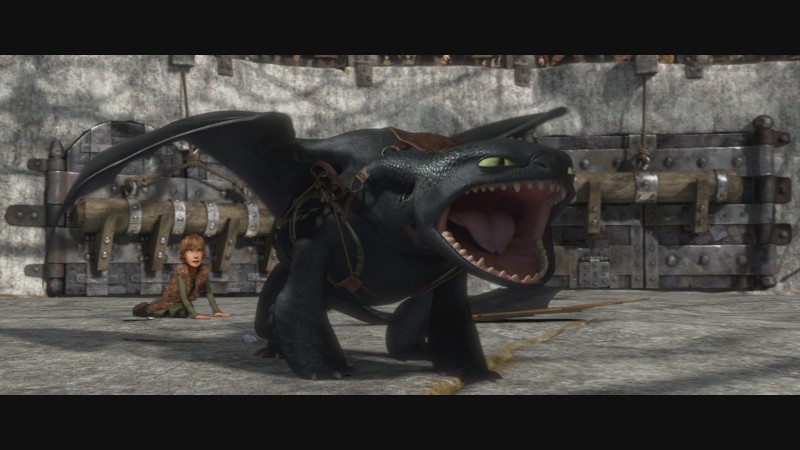 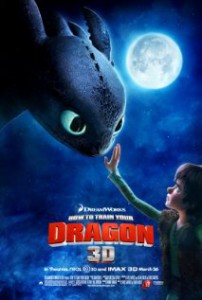 How to Train Your Dragon is a 2010 American 3D computer-animated action–fantasy film produced by DreamWorks Animation and distributed by Paramount Pictures.1 Loosely based on the British book series of the same name by Cressida Cowell, the film was directed by Chris Sanders and Dean DeBlois, the duo who directed Disney‘s Lilo & Stitch. It stars the voices of Jay Baruchel, Gerard Butler, Craig Ferguson, America Ferrera, Jonah Hill, T.J. Miller, Kristen Wiig, and Christopher Mintz-Plasse.

The story takes place in a mythical Viking world where a young Viking teenager named Hiccup aspires to follow his tribe’s tradition of becoming a dragon slayer. After finally capturing his first dragon, and with his chance at at last gaining the tribe’s acceptance, he finds that he no longer wants to kill it and instead befriends it.

The film was released March 26, 2010 and was a critical and commercial success, earning acclaim from film critics and audiences and earning nearly $500 million worldwide. It was nominated for the Academy Award for Best Animated Feature and Best Original Score at the 83rd Academy Awards, but lost to Toy Story 3 and The Social Network, respectively. The movie also won ten Annie Awards, including Best Animated Feature. 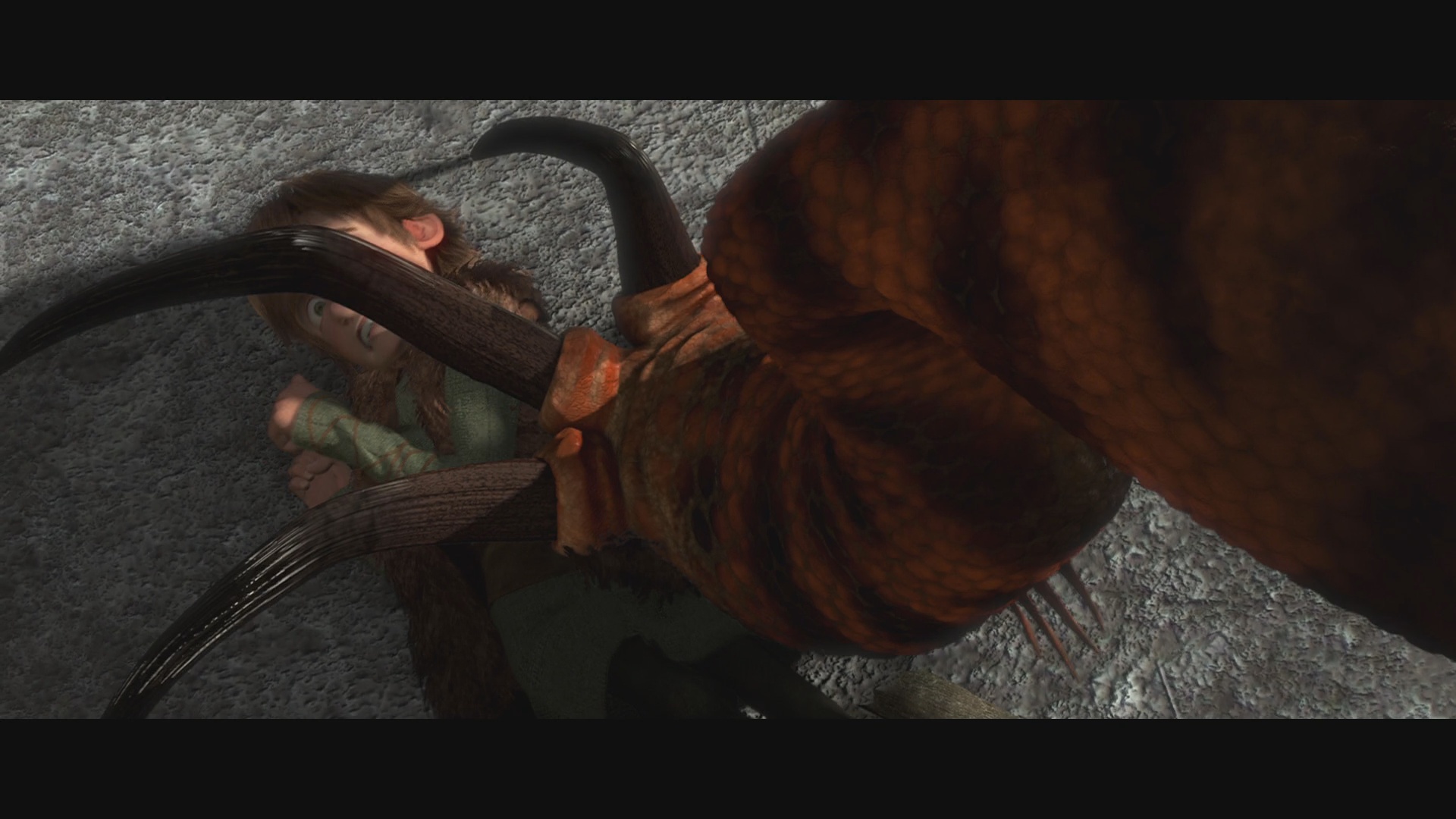 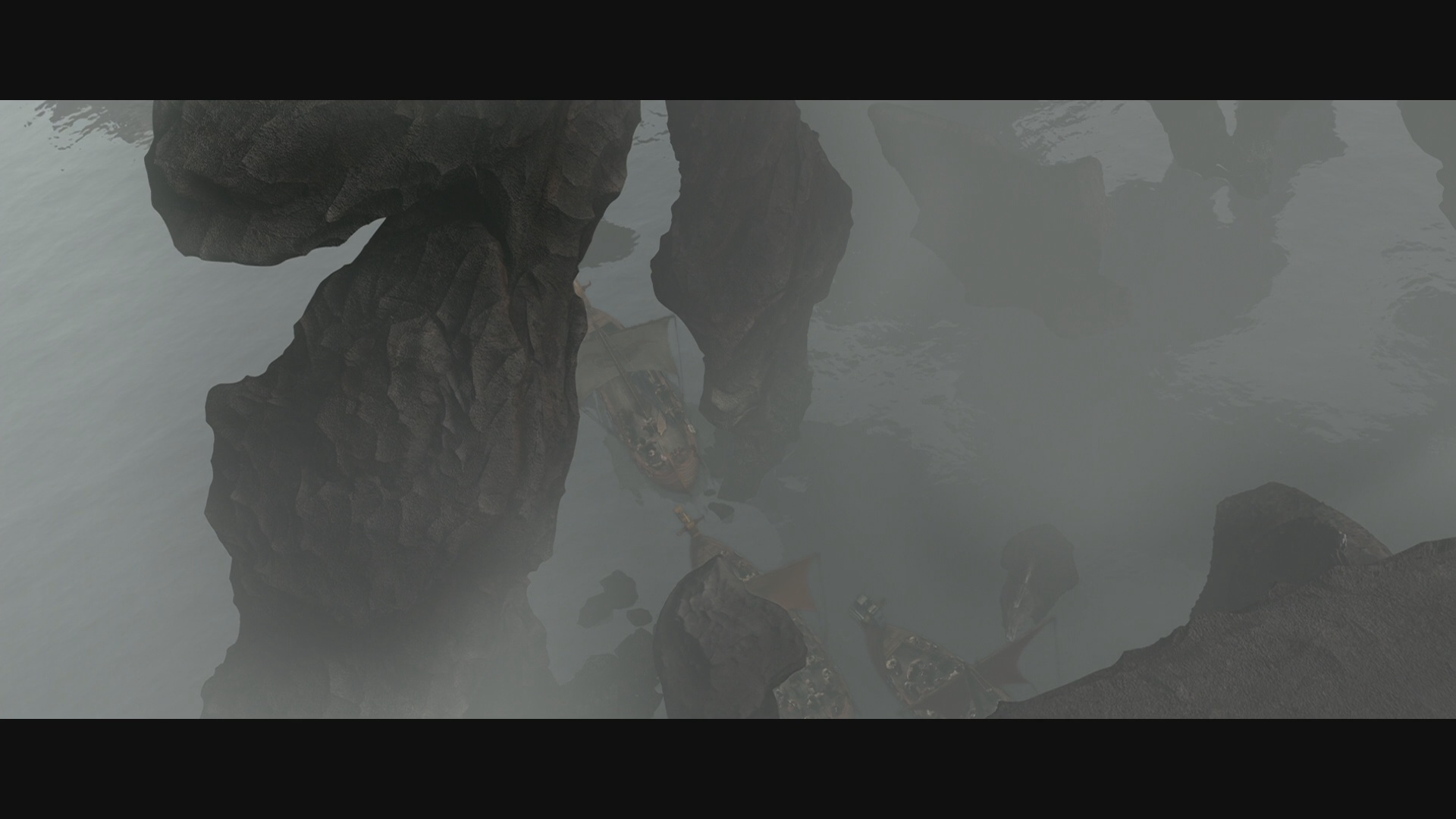