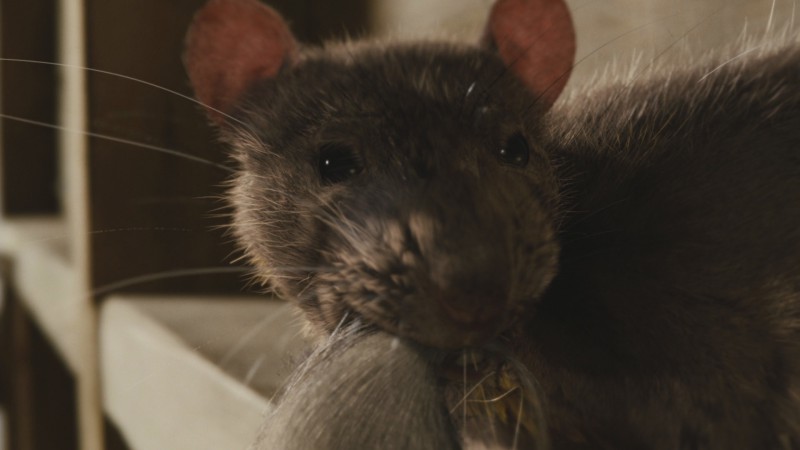 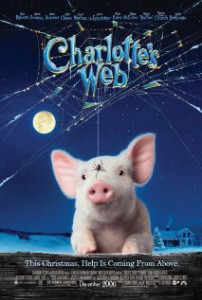 Charlotte’s Web is a 2006 American live-action/computer-animated feature film based on the popular book of the same name by E. B. White. It is directed by Gary Winick and produced by Paramount Pictures, Walden Media, The K Entertainment Company, and Nickelodeon Movies. The screenplay is by Susannah Grant and Karey Kirkpatrick, based on White’s book.

It is the second film adaptation of White’s book, preceded by a 1973 cel-animated version produced by Hanna-Barbera for Paramount Pictures. 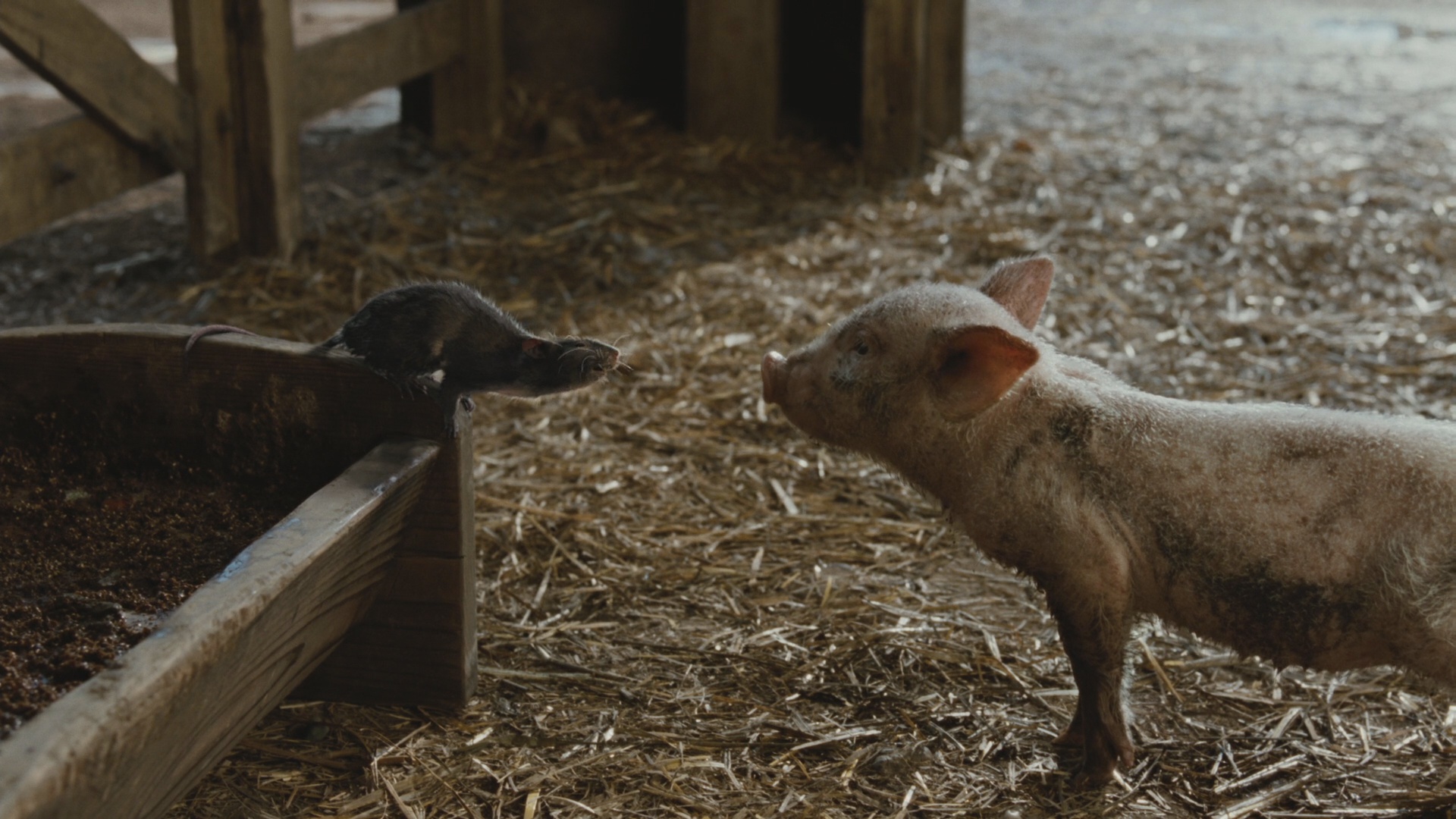 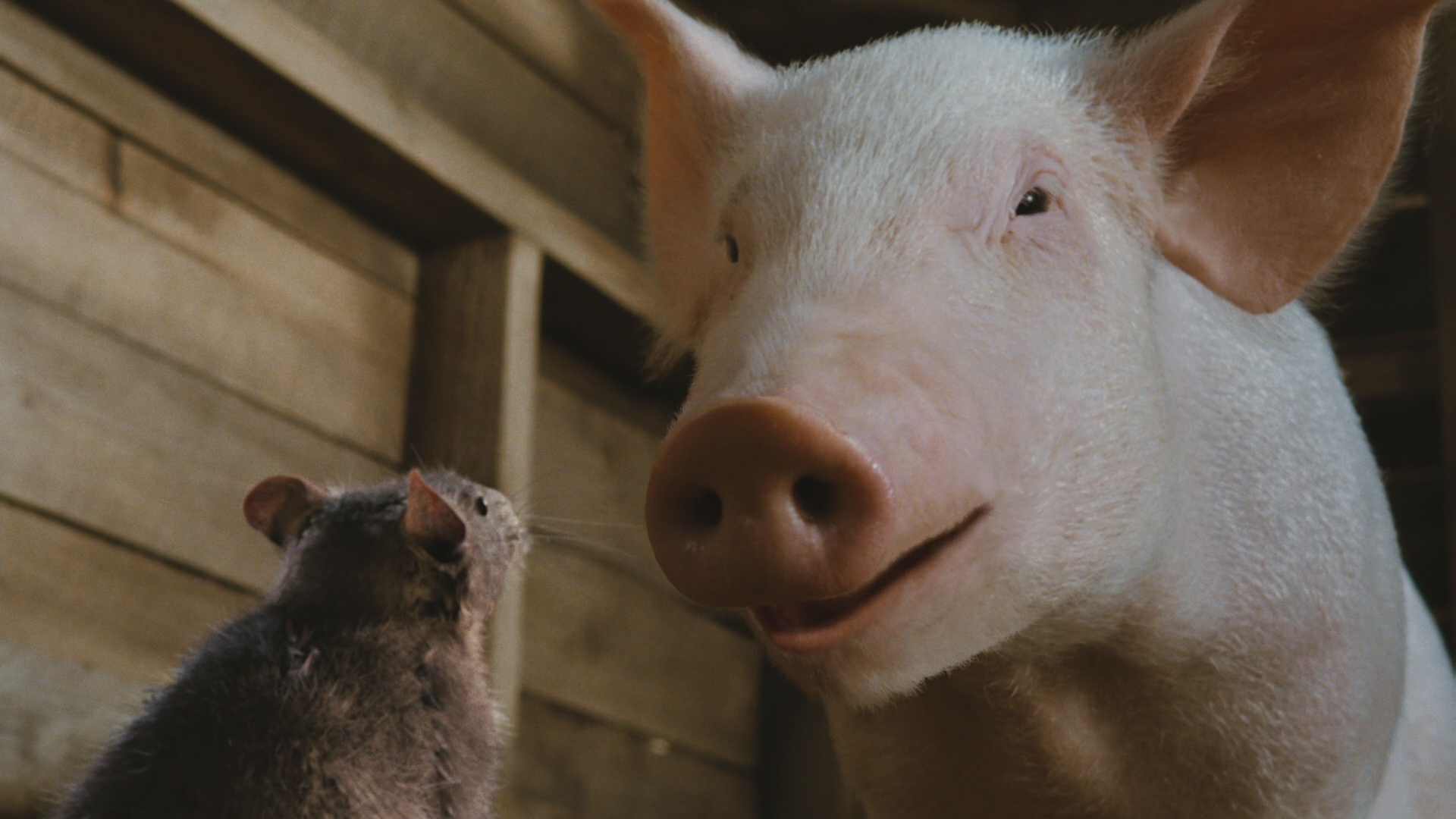 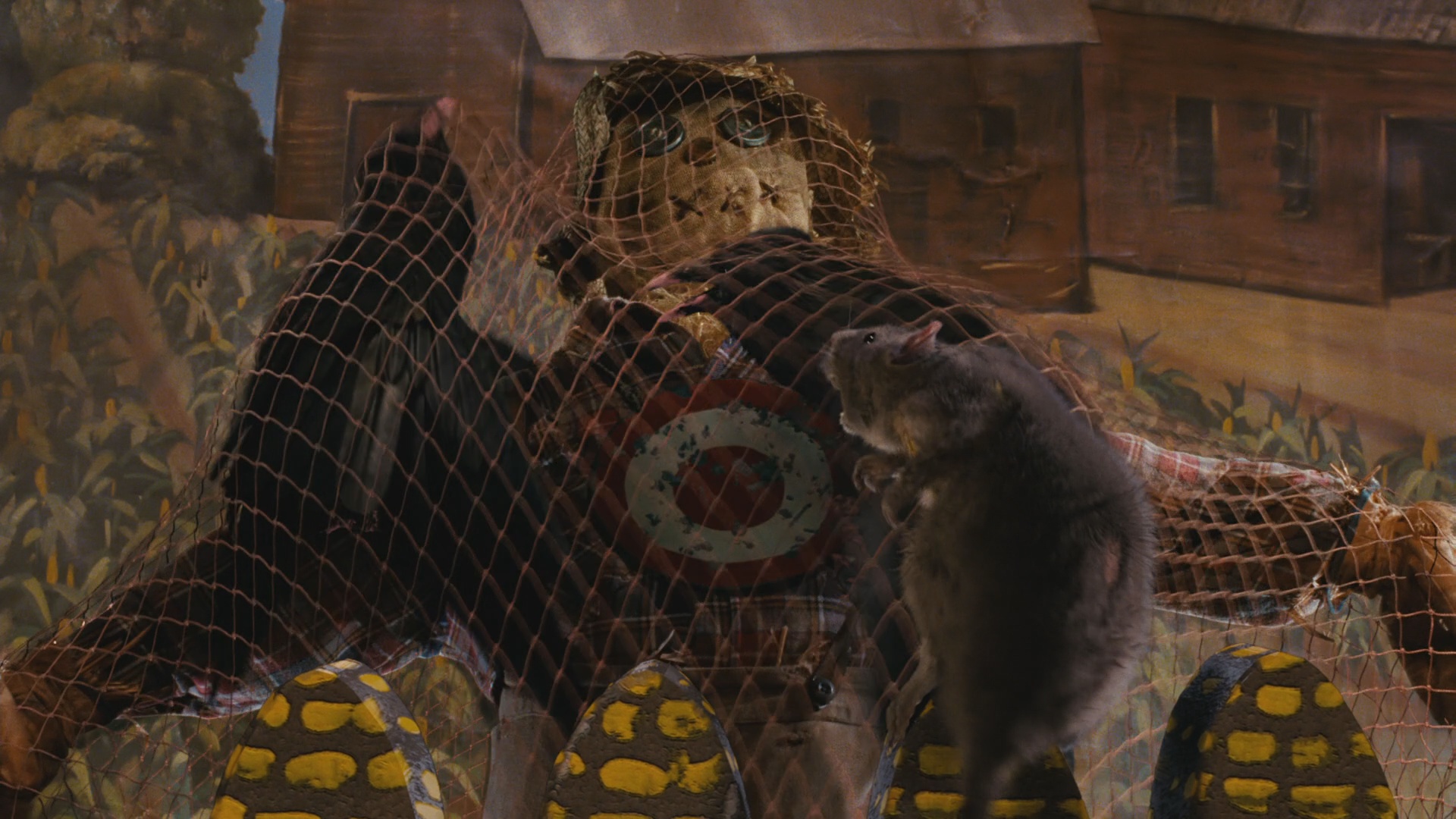