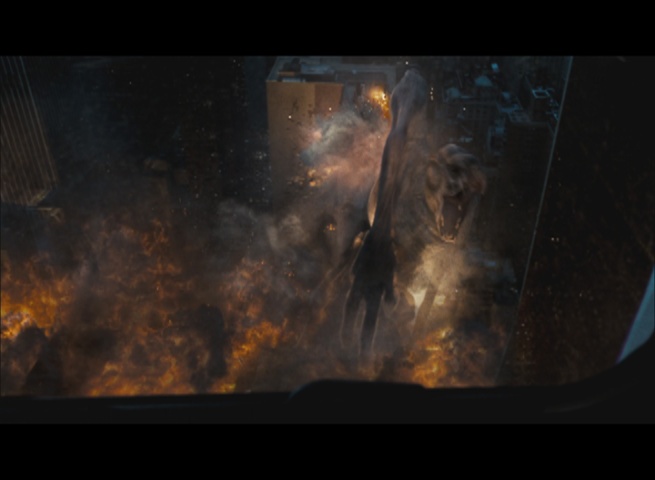 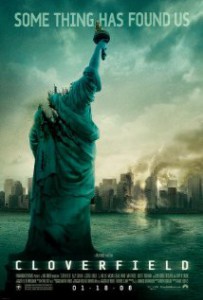 Cloverfield is a 2008 American found footage science fiction monster horror film directed by Matt Reeves, produced by J. J. Abrams and Bryan Burk, and written by Drew Goddard. Before settling on an official title, the film was marketed as 01-18-08. The film follows six young New York City residents attending a going-away party on the night that a gigantic monster attacks the city.

After years of rumors about a sequel being considered, 10 Cloverfield Lane, a movie which Abrams called “a blood relative” to Cloverfield, will be released on March 11, 2016. 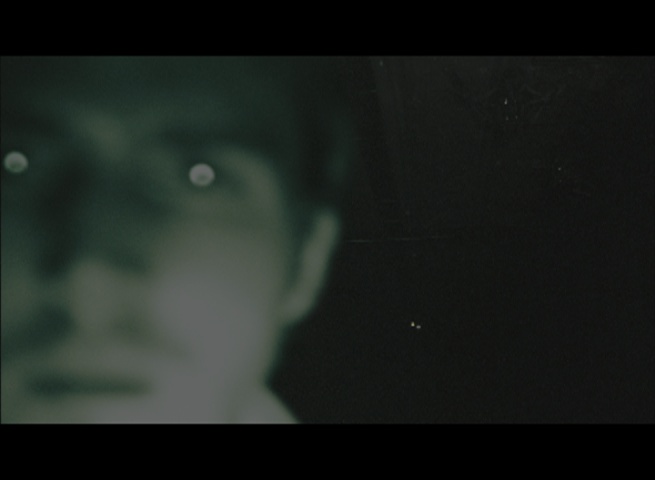 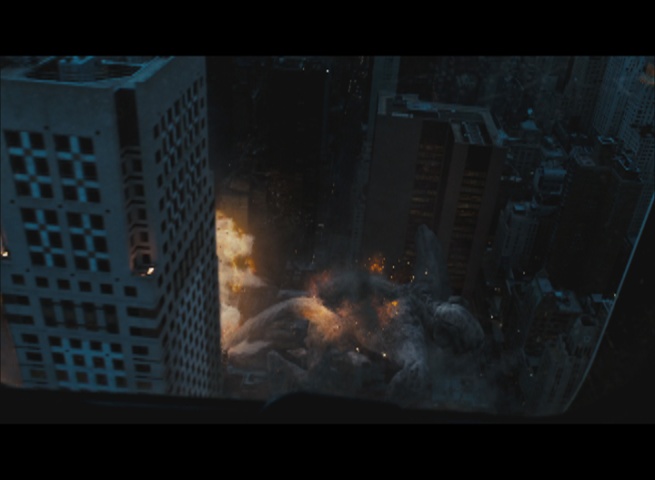 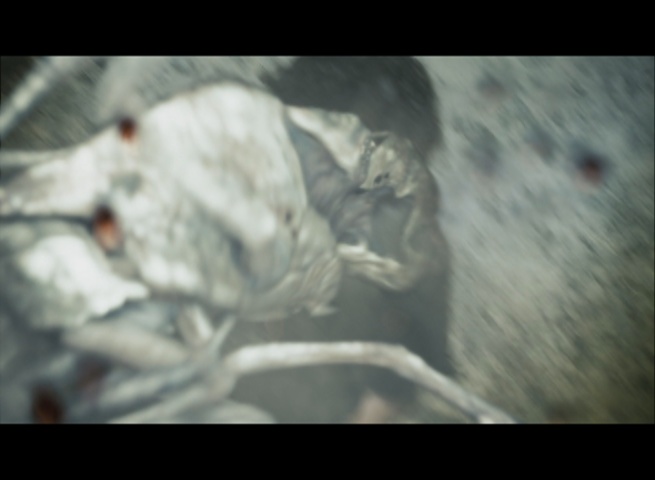