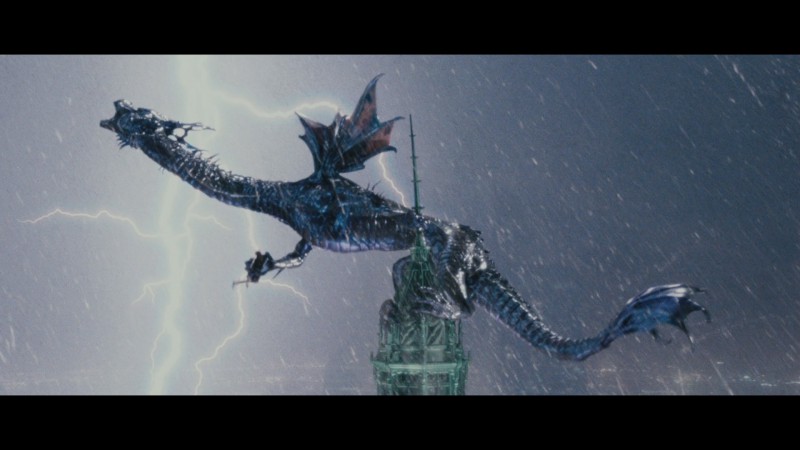 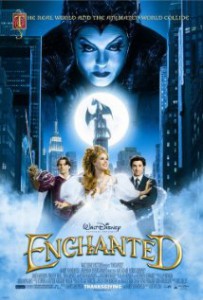 The film is both an homage to, and a self-parody of, Disney’s animated features, making numerous references to Disney’s past and future works through the combination of live-action film-making, traditional animation and computer-generated imagery. It marks the return of traditional animation to a Disney feature film after the company’s decision to move entirely to computer animation in 2004. Composer Alan Menken and lyricist Stephen Schwartz, who had written songs for previous Disney films, produced the songs of Enchanted, with Menken also composing its score.

The animation sequences were produced at James Baxter Animation in Pasadena. Filming of the live action segments took place around New York City. It premiered on October 20, 2007, at the London Film Festival before its wide release on November 21, 2007, in the United States. Enchantedwas well-received critically, established Adams as a leading lady, and earned more than $340 million worldwide at the box office.[2] It won the 2007Saturn Award for Best Fantasy Motion Picture, received two nominations at the 65th Golden Globe Awards and three Best Original Song nominations at the 80th Academy Awards. 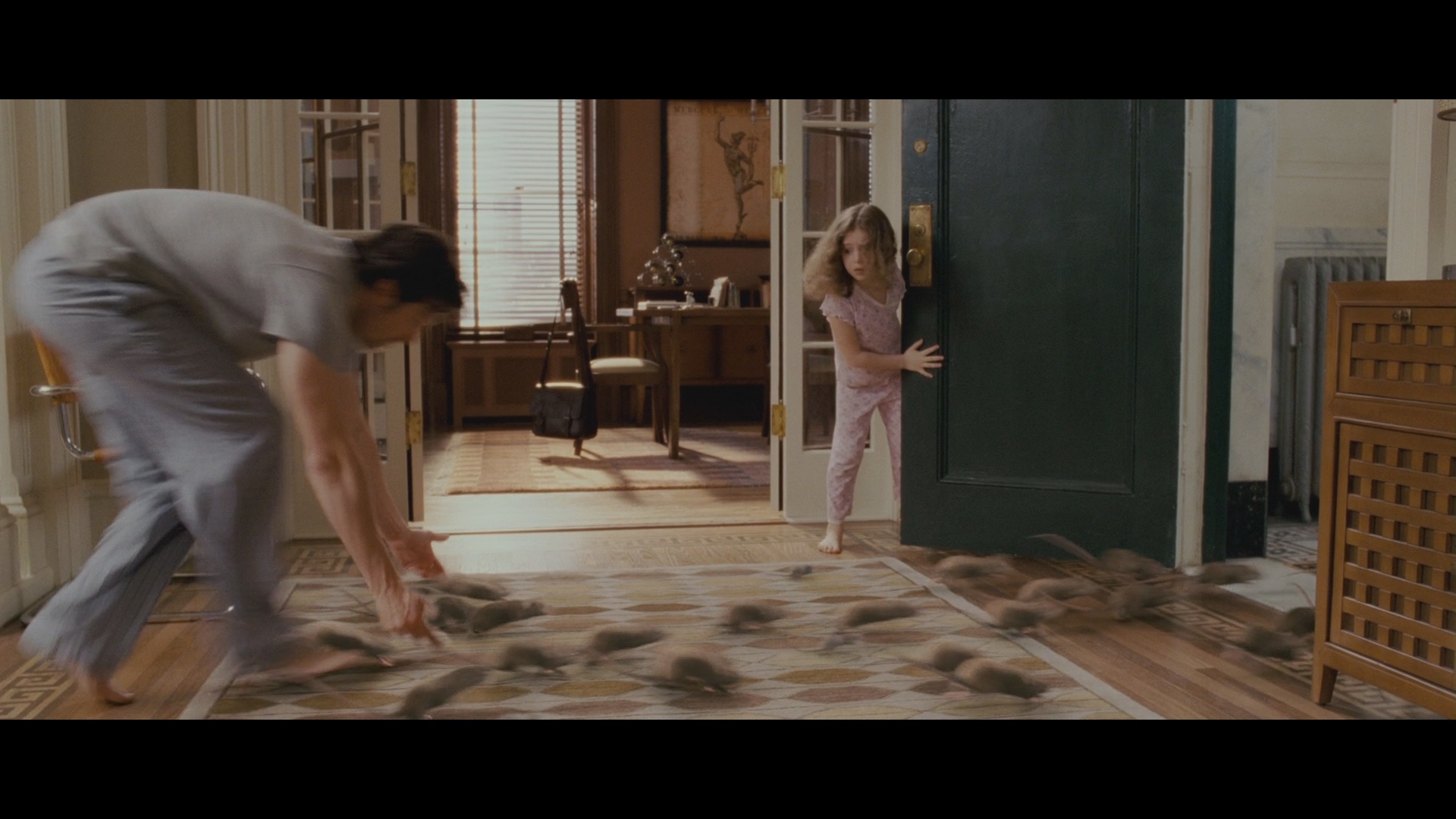 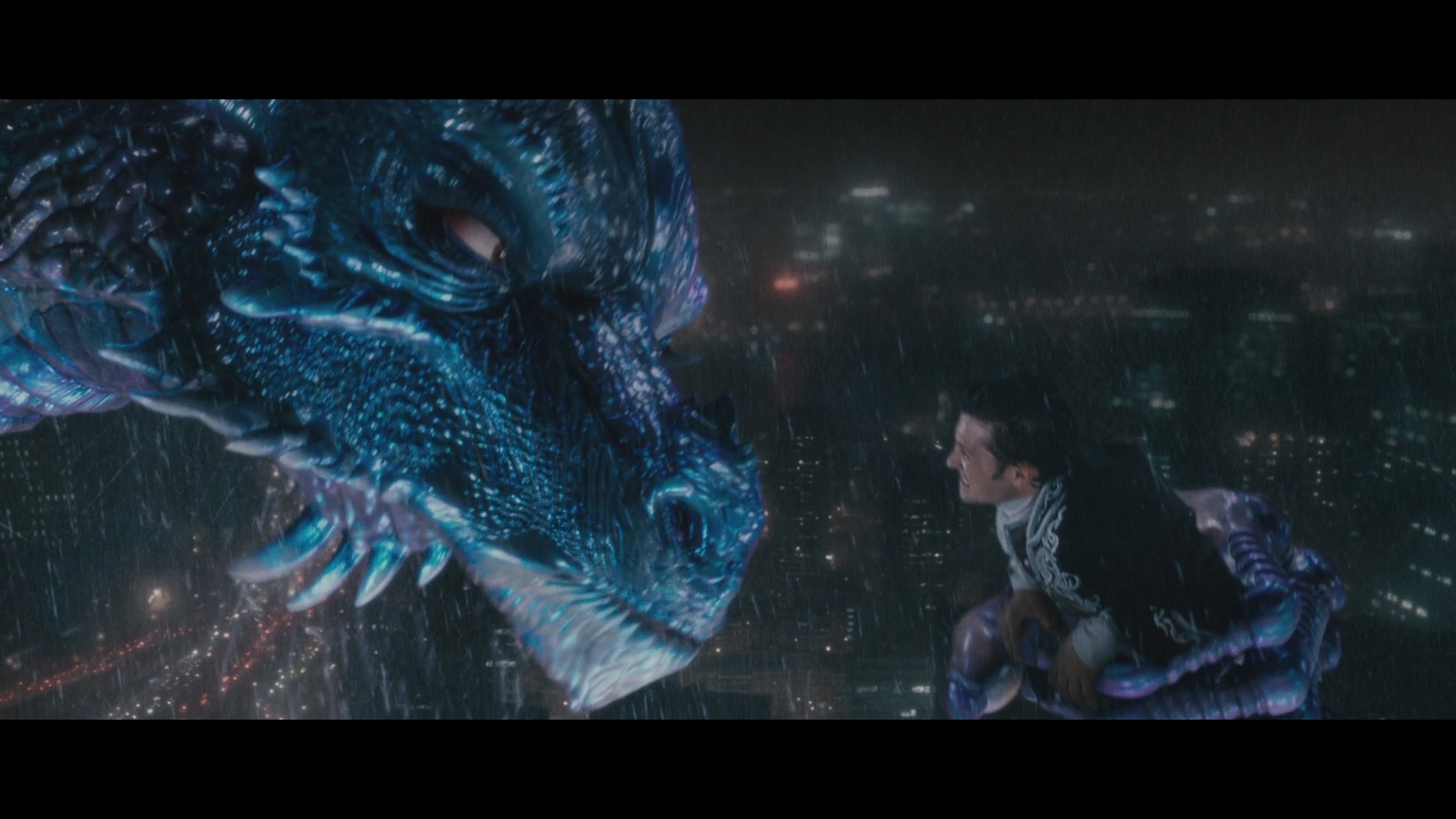 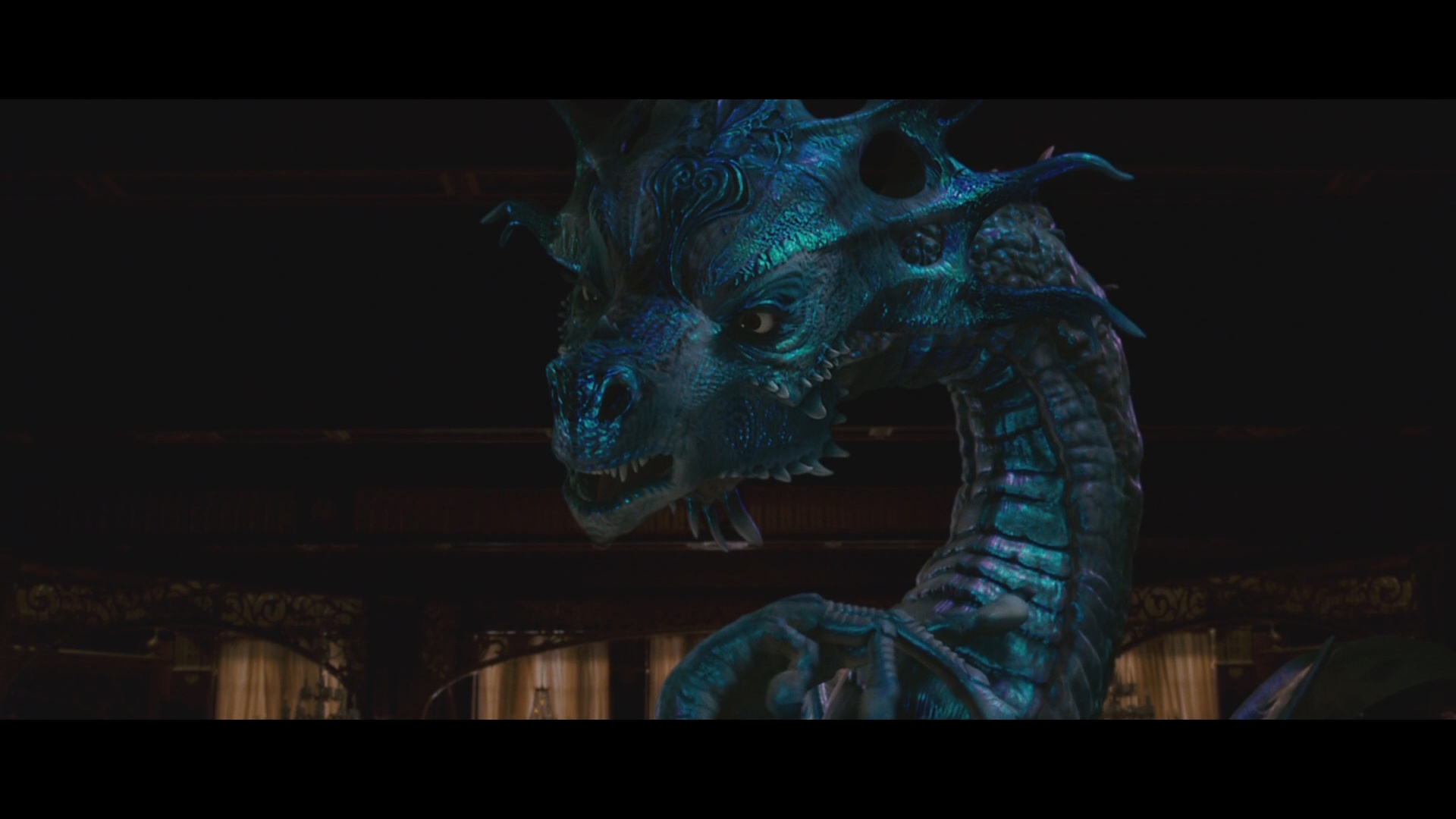 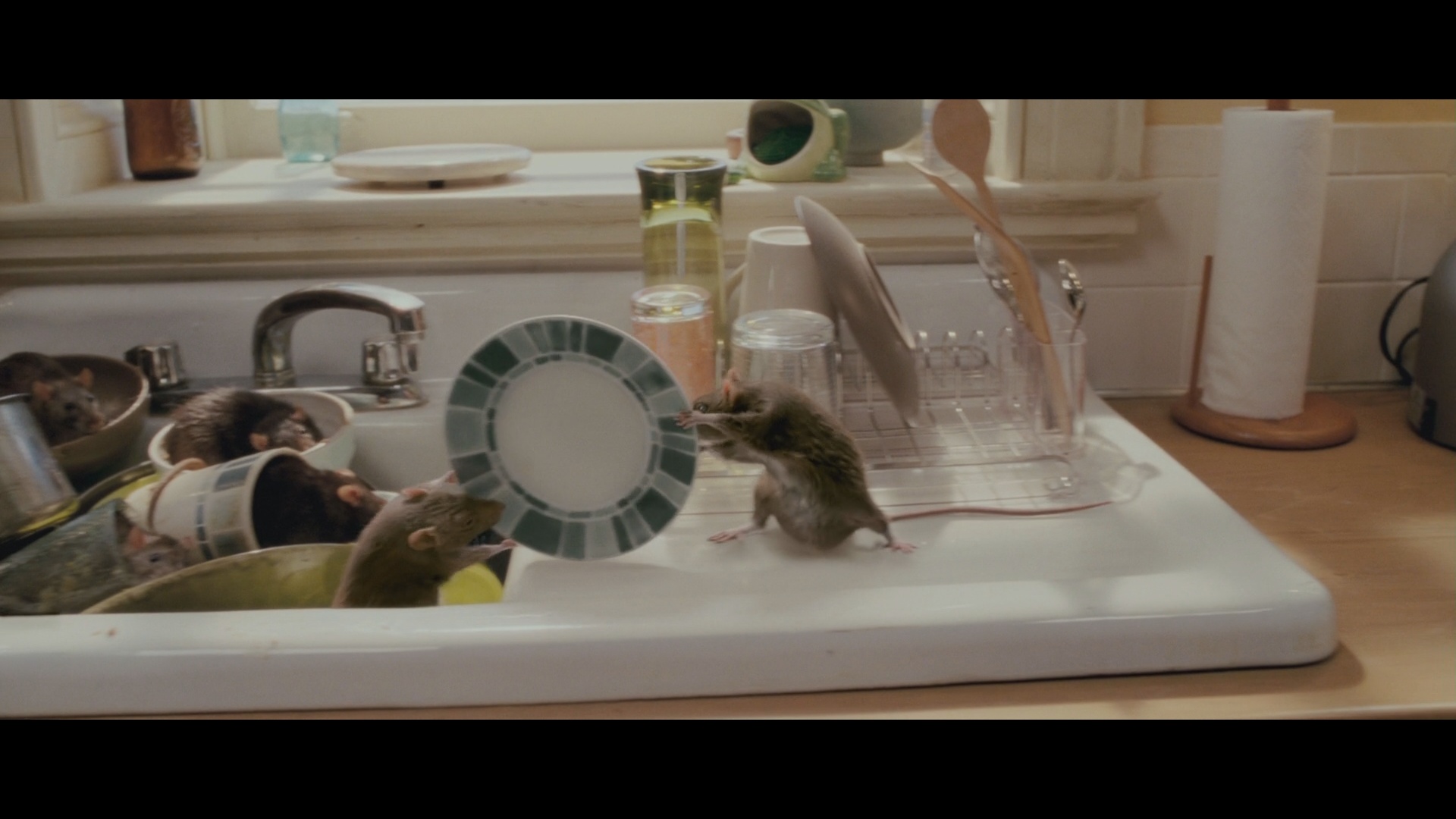