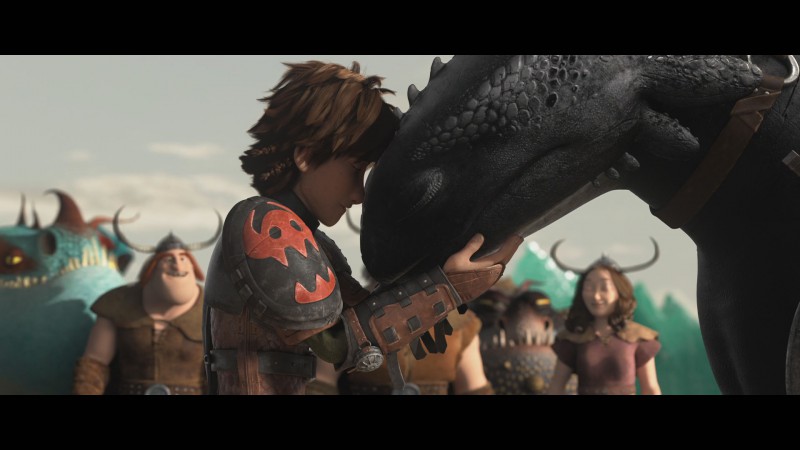 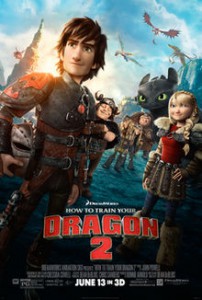 How to Train Your Dragon 2 is a 2014 American 3D computer-animated fantasy action film produced by DreamWorks Animation and distributed by 20th Century Fox, loosely based on the British book series of the same name by Cressida Cowell. It is the sequel to the 2010 computer-animated film How to Train Your Dragon and the second in the trilogy. The film is written and directed by Dean DeBlois, and stars the voices of Jay Baruchel, Gerard Butler, Craig Ferguson, America Ferrera, Jonah Hill, Christopher Mintz-Plasse, T.J. Miller and Kristen Wiig with the addition of Cate Blanchett, Djimon Hounsou and Kit Harington. The film takes place five years after the first film, featuring Hiccup and his friends as young adults as they meet Valka, Hiccup’s long-lost mother, and Drago Bludvist, a madman who wants to conquer the world.[4]

DeBlois, who co-directed the first film, agreed to return to direct the second film on the condition that he would be allowed to turn it into a trilogy. He cited The Empire Strikes Back and My Neighbor Totoro as his main inspirations, with the expanded scope of the The Empire Strikes Back being particularly influential. The entire voice cast from the first film returned, and Cate Blanchett and Djimon Hounsou signed on to voice Valka and Drago, respectively. DeBlois and his creative team visited Norway and Svalbard to give them ideas for the setting. Composer John Powell returned to score the film. How to Train Your Dragon 2 benefited from advances in animation technology and was DreamWorks’ first film to use scalable multi-core processing and the studio’s new animation and lighting software.

The film was released in the United States on June 13, 2014, and like its predecessor, received wide acclaim. Critics praised the film for its animation, voice acting, action scenes, emotional depth, and darker, more serious tone compared to its predecessor. The film grossed over $621 million worldwide, making it the twelfth highest-grossing film of 2014. It earned less than its predecessor at the US box office, but performed better internationally.[5] The third installment in the trilogy, titled How to Train Your Dragon 3, is scheduled to be released on June 29, 2018. 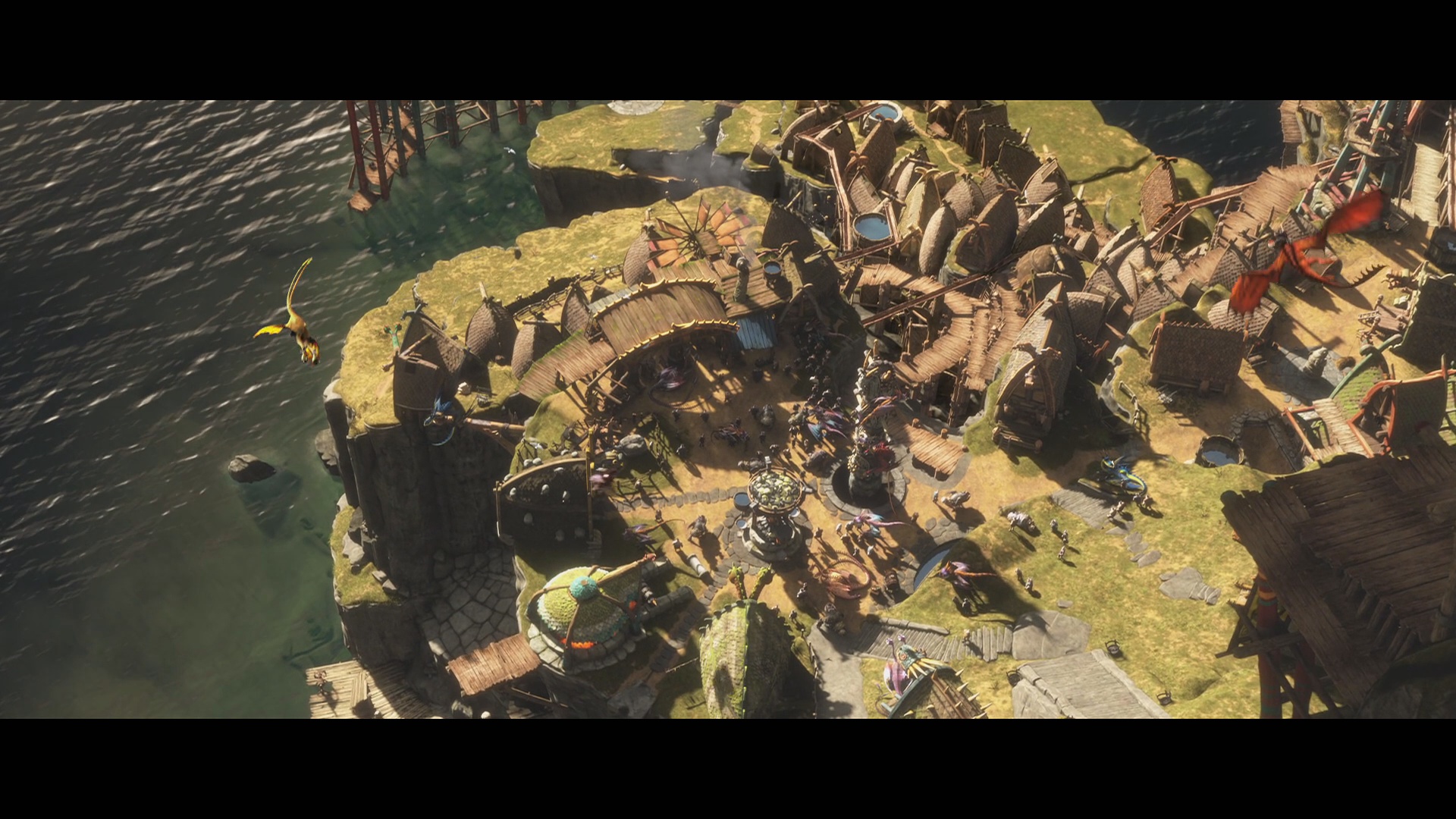 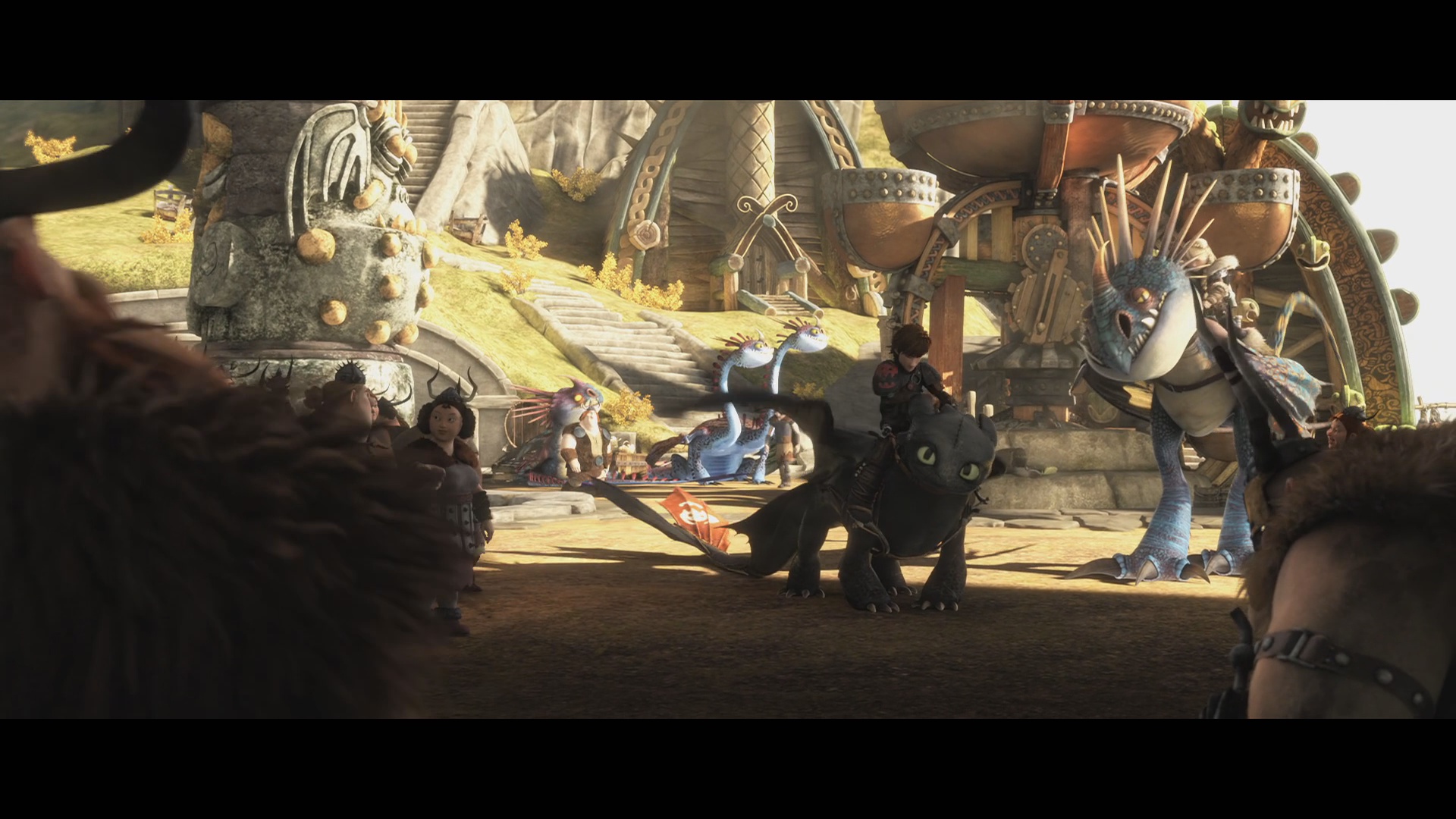 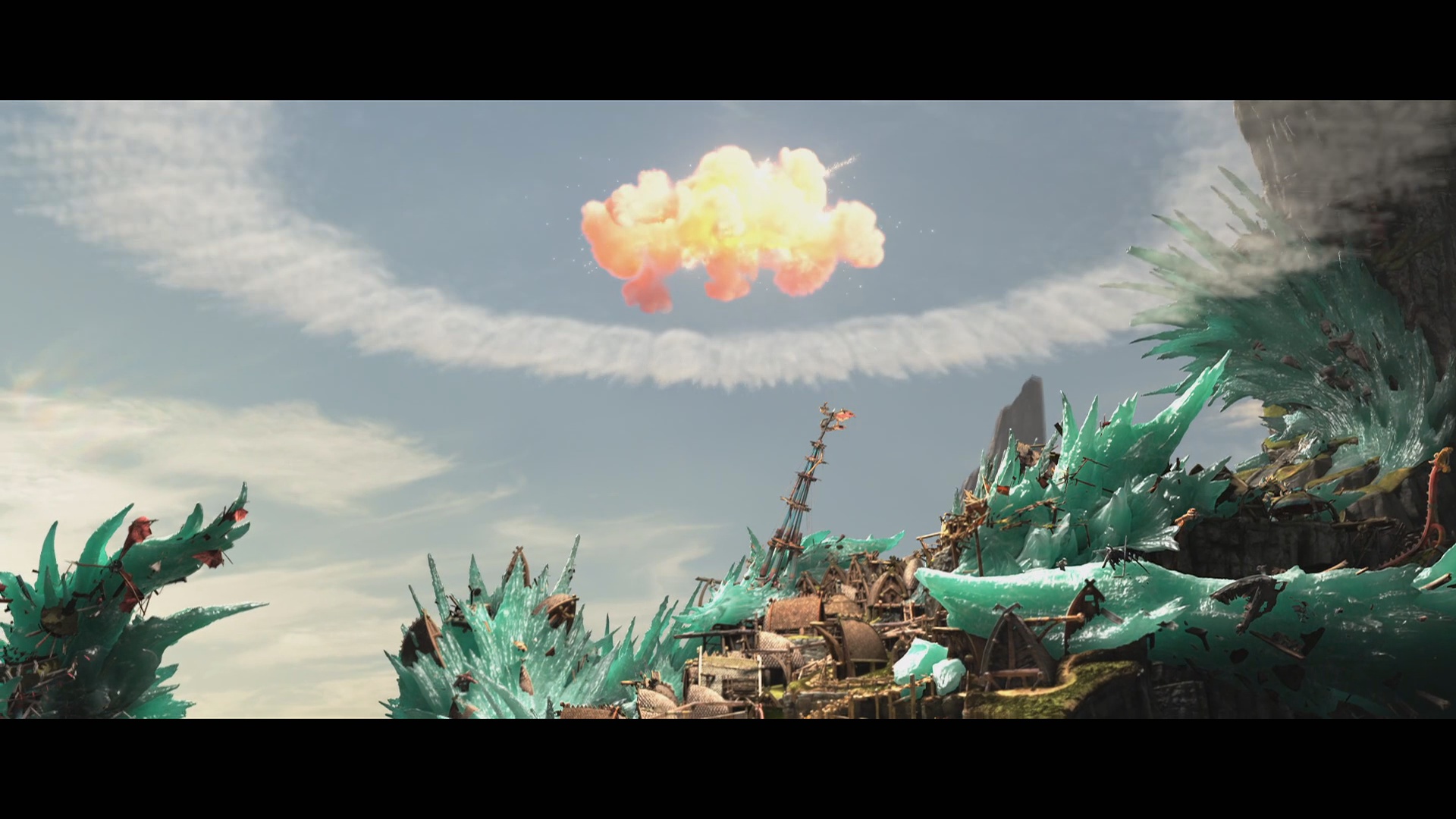