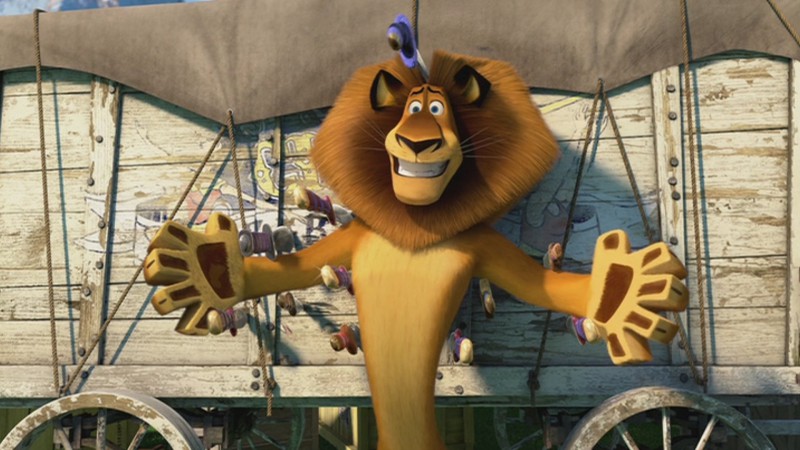 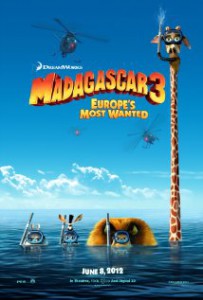 Madagascar 3: Europe’s Most Wanted is a 2012 American 3D computer-animated comedy film, produced by DreamWorks Animation and distributed by Paramount Pictures.1 It is the third installment of the Madagascar series, a sequel to Madagascar: Escape 2 Africa, and it is the first in the series to be released in 3D. The film is directed by Eric Darnell, Tom McGrath and Conrad Vernon. Its world premiere was held at the 2012 Cannes Film Festival on May 18, 2012.

Alex, Marty, Melman and Gloria are still struggling to get home to New York. This time, their journey takes them to Europe, where they are relentlessly pursued by the murderous Monaco-based French Animal Control officer Captain Chantel Dubois (Frances McDormand). As a means of getting passage to North America, the zoo animals join a circus, where they become close friends with the animal performers, especially Gia (Jessica Chastain), Vitaly (Bryan Cranston) and Stefano (Martin Short). Together, they spectacularly revitalize the business and along the way find themselves reconsidering where their true home really is.

The film was released on June 8, 2012, to critical and commercial success; it is the best-reviewed film in the series, with a 79% “Certified Fresh” approval rating on the review aggregate site Rotten Tomatoes.[5] It is also the highest-grossing Madagascar film with a worldwide gross of over $746 million.[4] A spin-off/sequel titled Penguins of Madagascar was released on November 26, 2014. A sequel, Madagascar 4, was announced for 2018, but it was removed from its schedule due to the studio’s restructuring.[6] 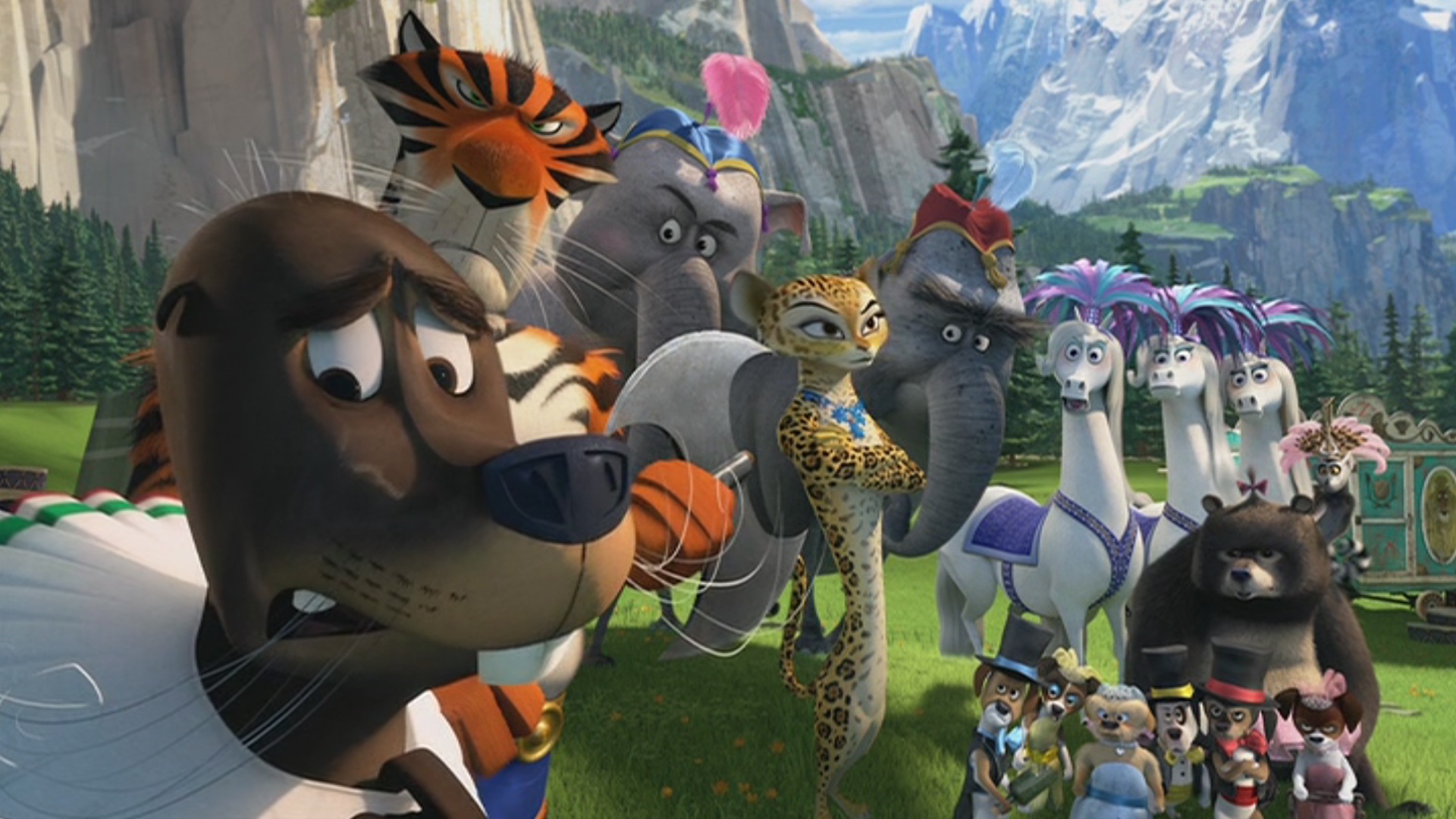 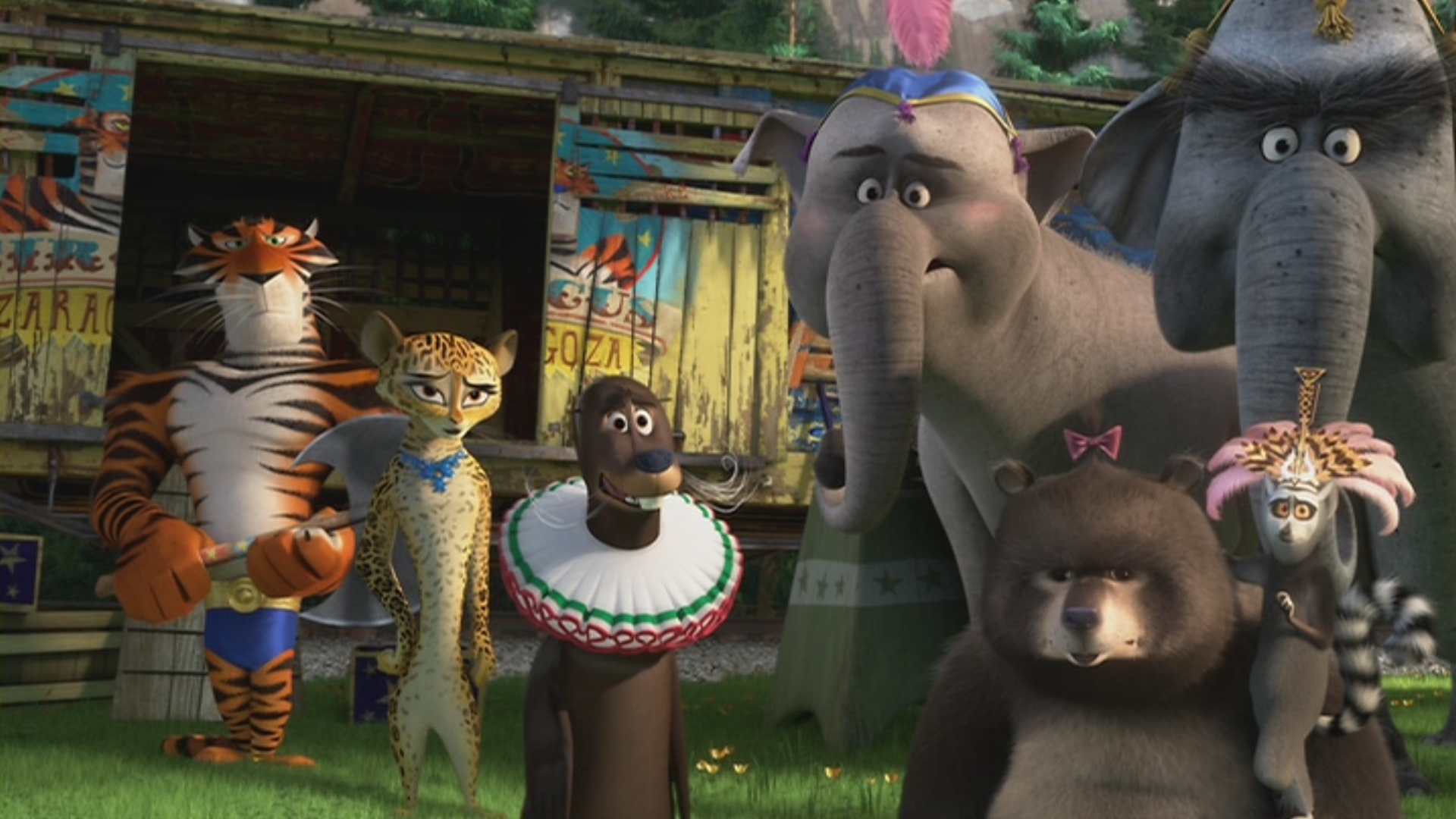 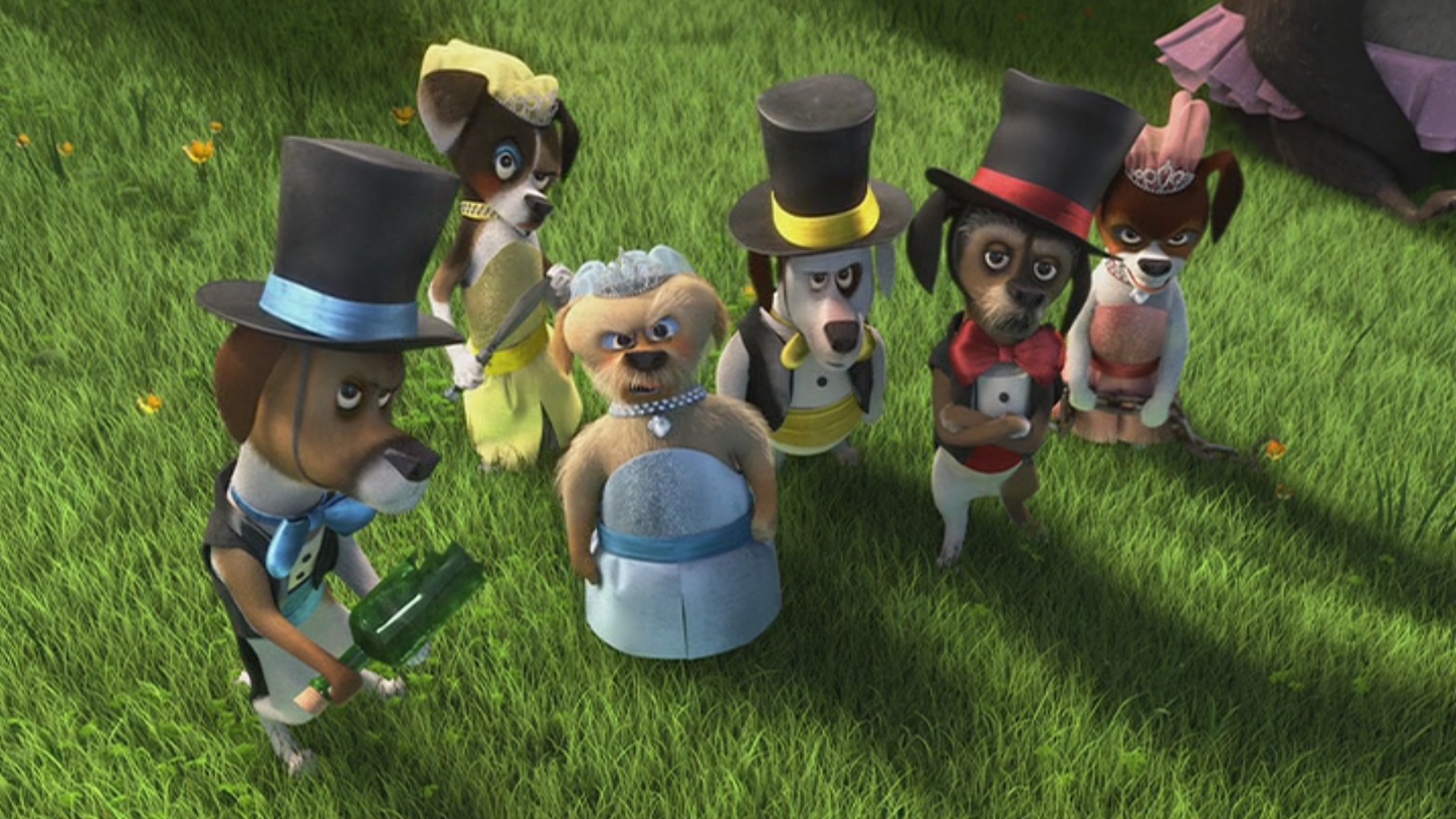 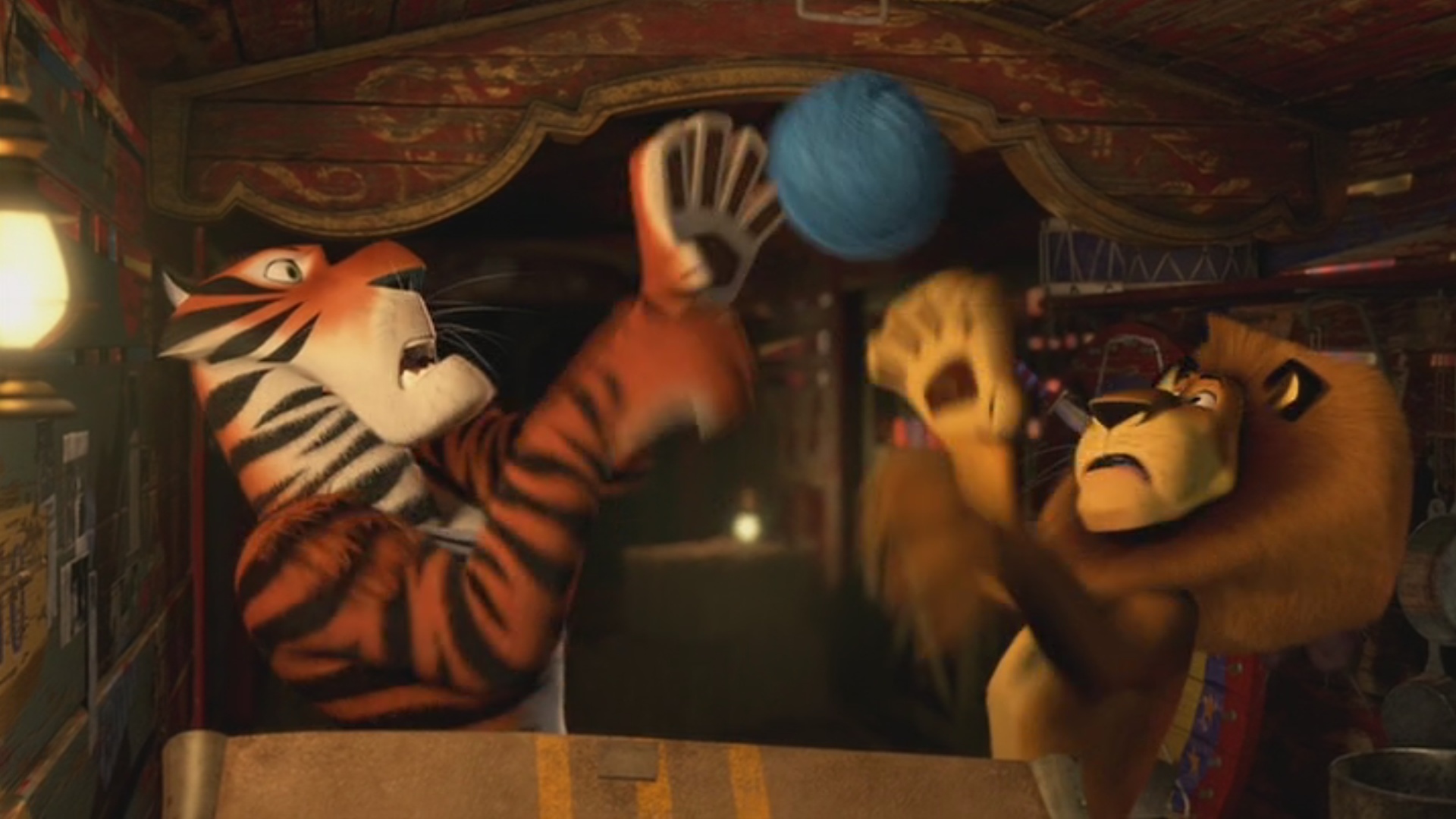 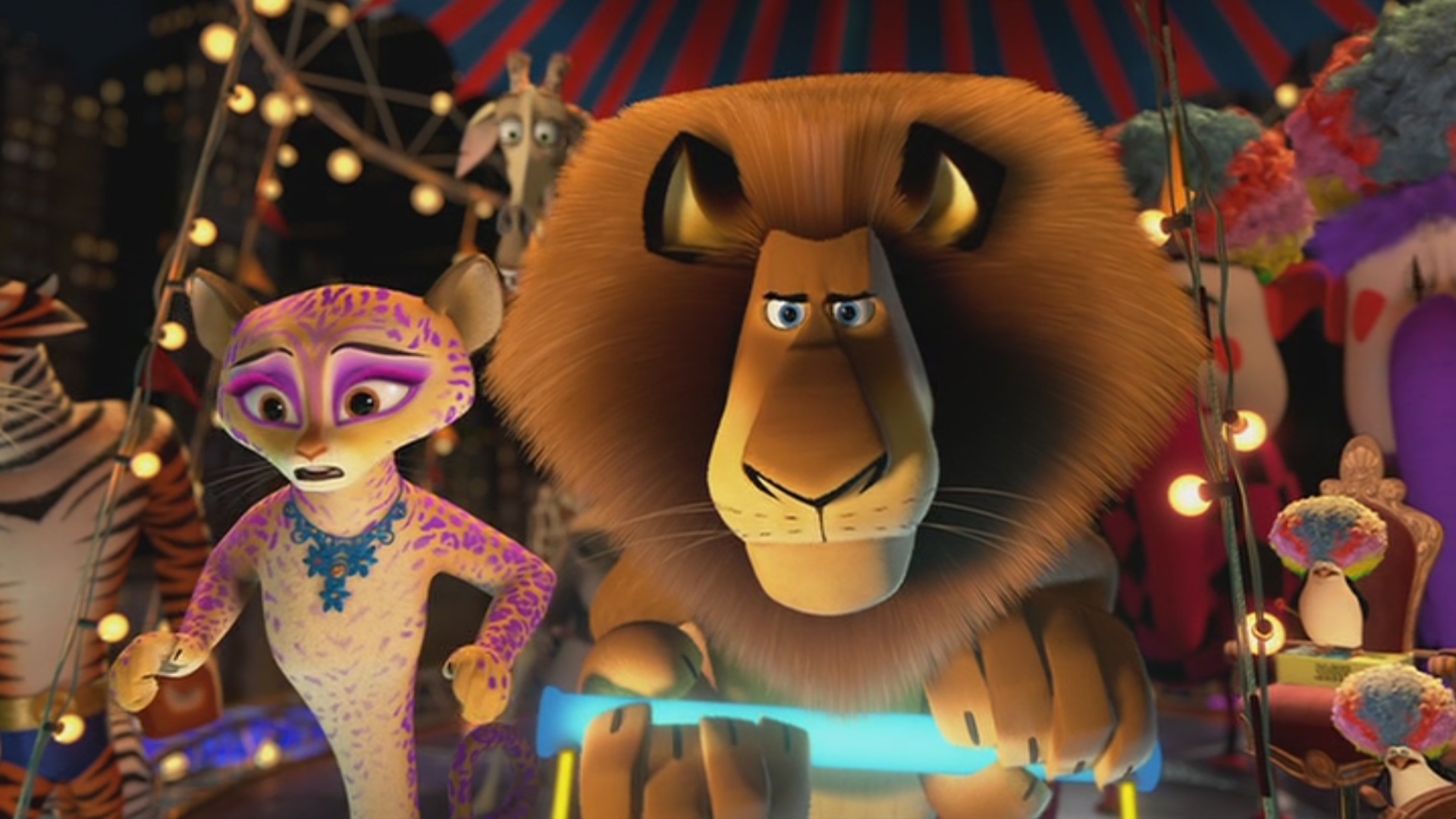 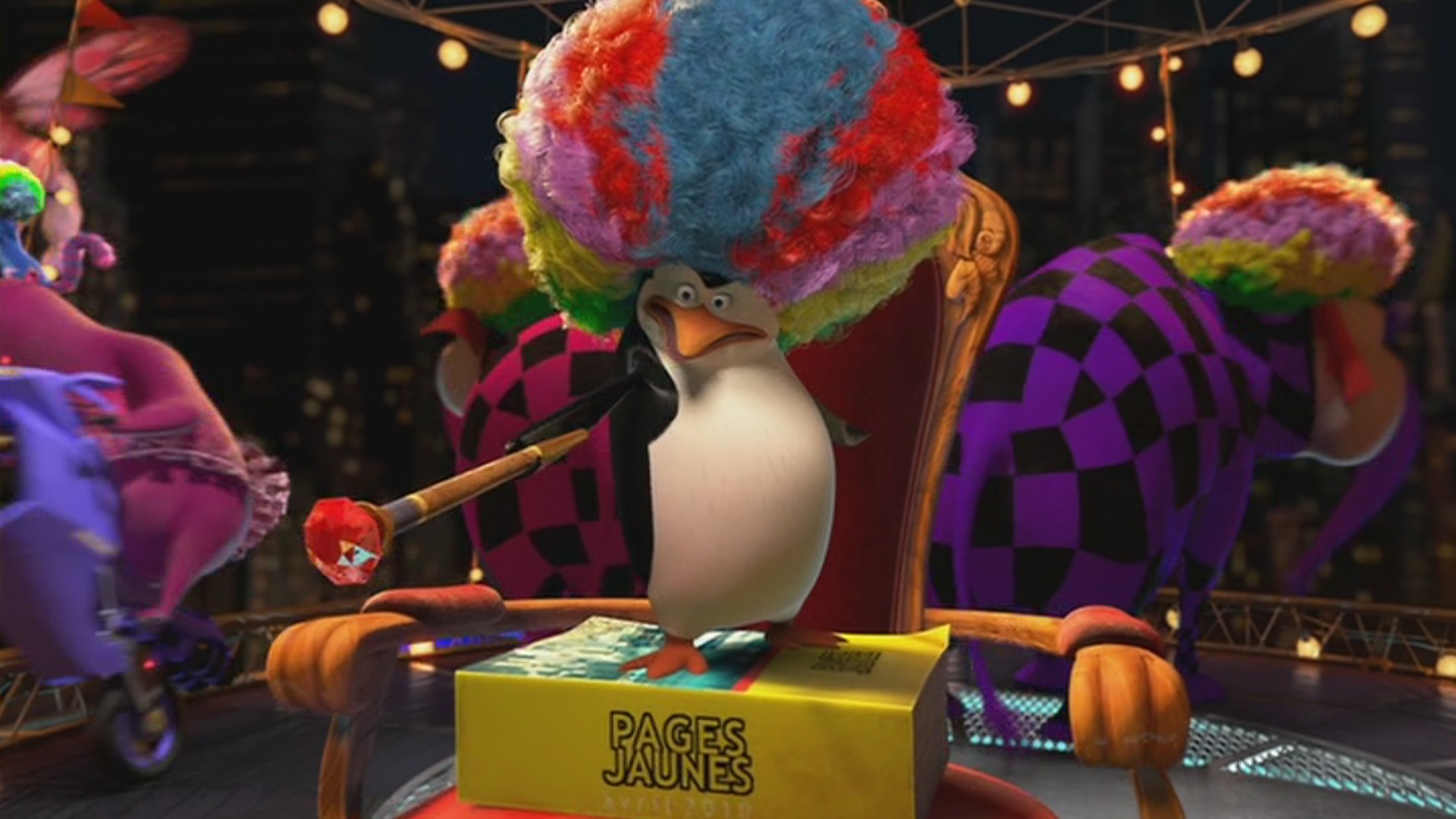