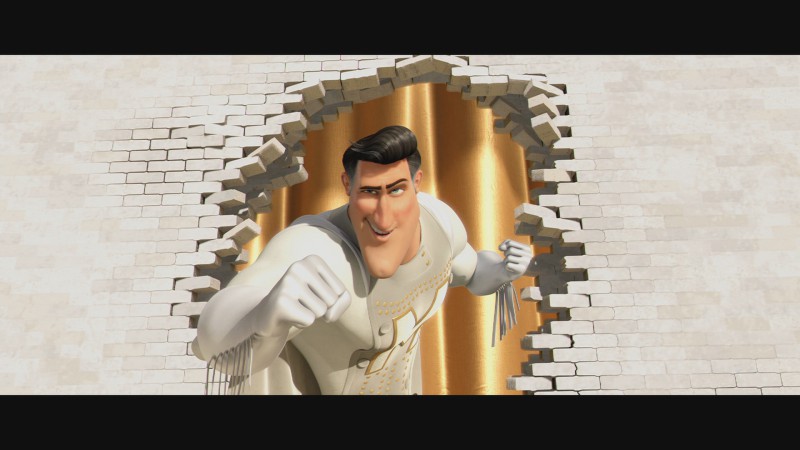 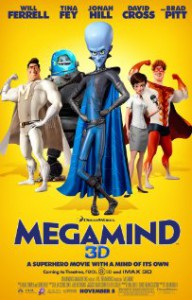 Megamind is a 2010 American 3D computer-animated superhero comedy film directed by Tom McGrath, produced by DreamWorks Animation and distributed by Paramount Pictures.1 The film premiered on October 28, 2010 in Russia, while it was released in the United States in Digital 3D, IMAX 3D and 2D on November 5, 2010. It features the voices of Will Ferrell, Tina Fey, Jonah Hill, David Cross, and Brad Pitt.[3]

The film tells the story of a super-intelligent alien supervillain, Megamind, who after a long-lasting battle one day actually destroys his foe, the much-loved superhero Metro Man. Having the fictional Metro City for himself, Megamind finds out that his villainy has no purpose and thus creates a new superhero to serve as his nemesis. His plan backfires, as he ends up creating instead a new super-villain. With Metro City spiraling out of control, Megamind attempts to set things right and discovers his newfound purpose – as a superhero.

Megamind received generally positive reviews from critics, praising its strong visuals and the cast’s performances, but criticizing its unoriginality.[4] With a budget of $130 million, the film grossed over $321 million worldwide,[2] and despite being a moderate box office success, it became one of DreamWorks Animation’s lowest-grossing CG animated films.[5]

A short film, titled Megamind: The Button of Doom, was released on February 25, 2011, on the Megamind DVD and Blu-ray. 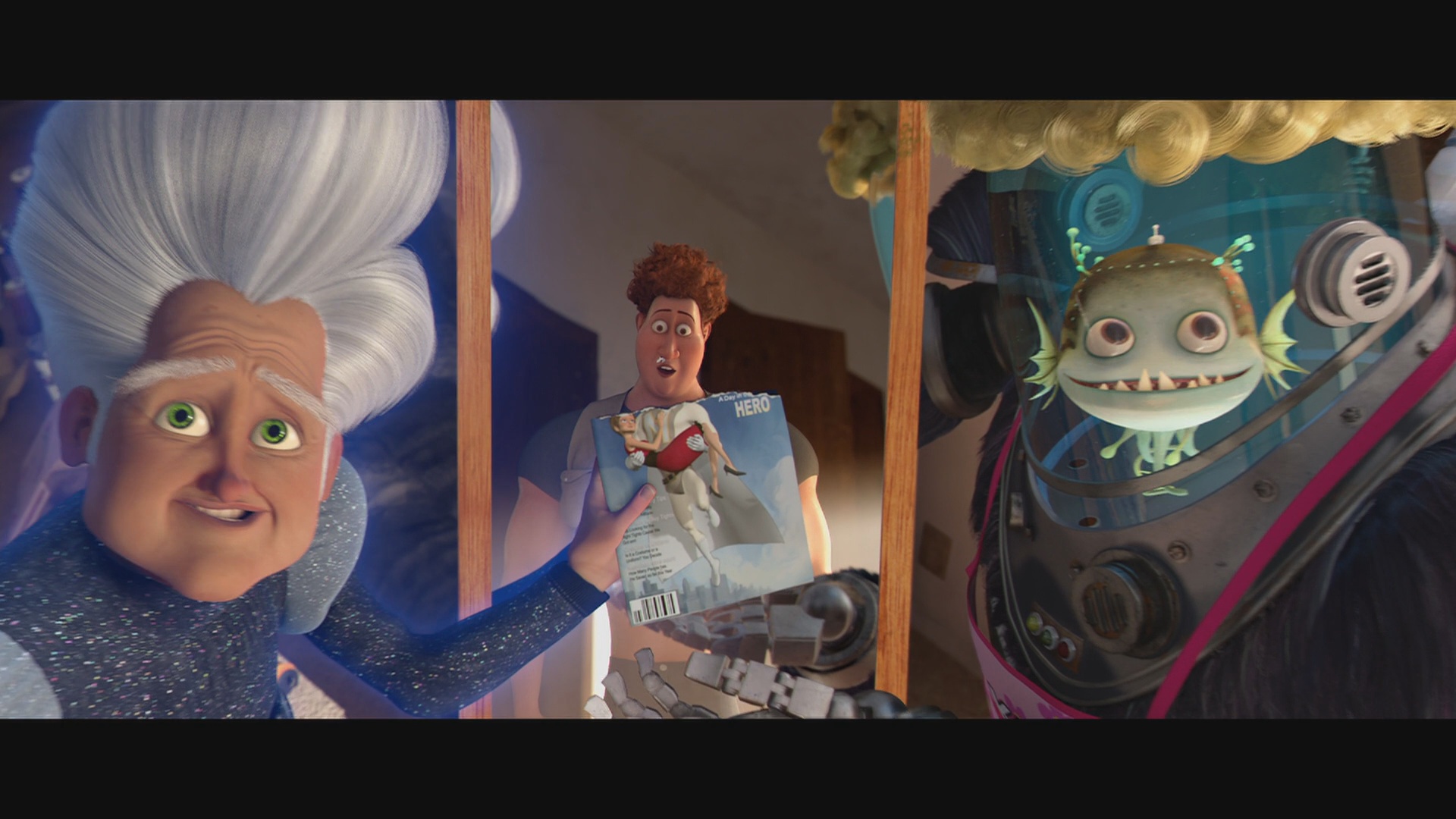 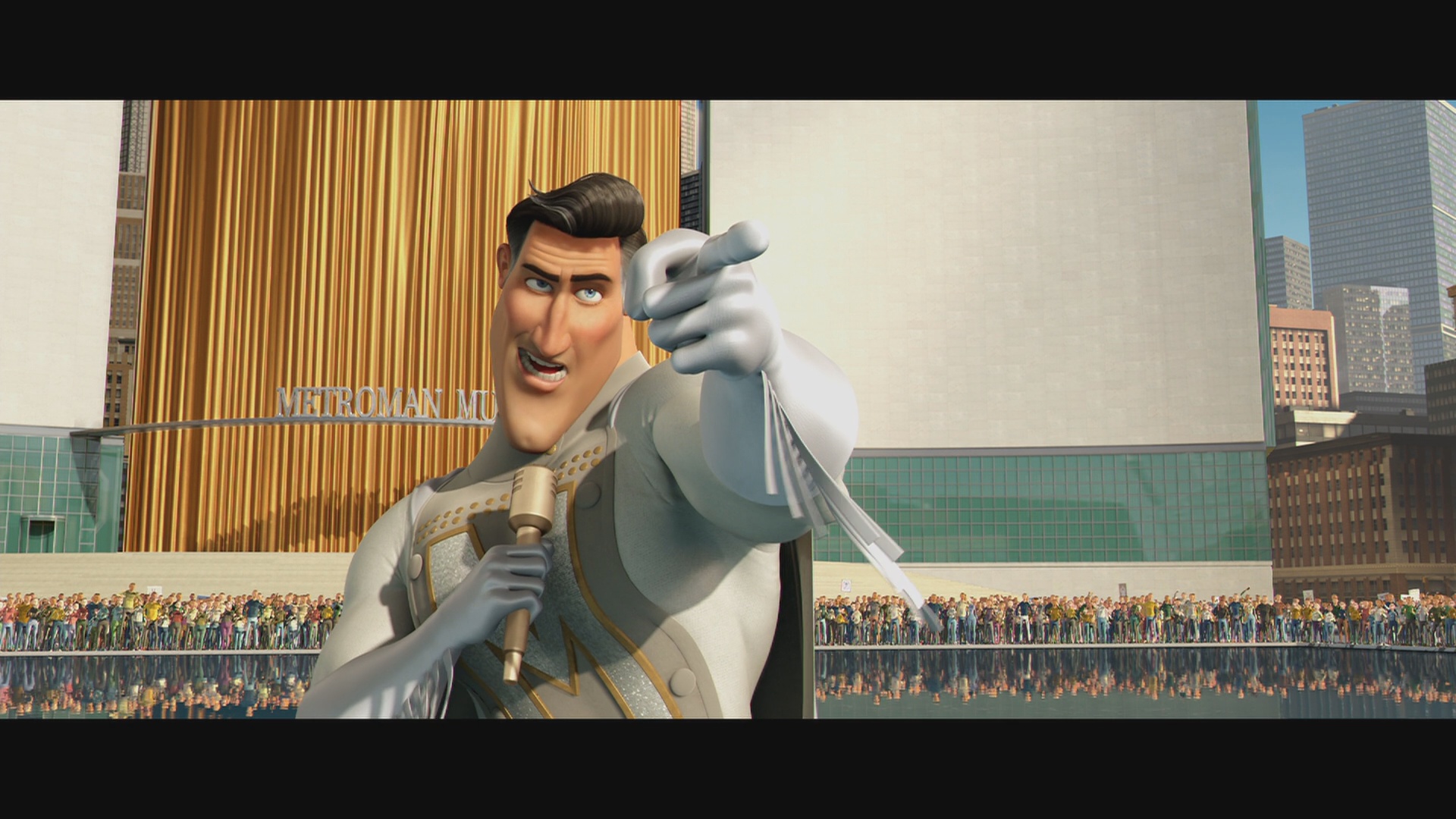 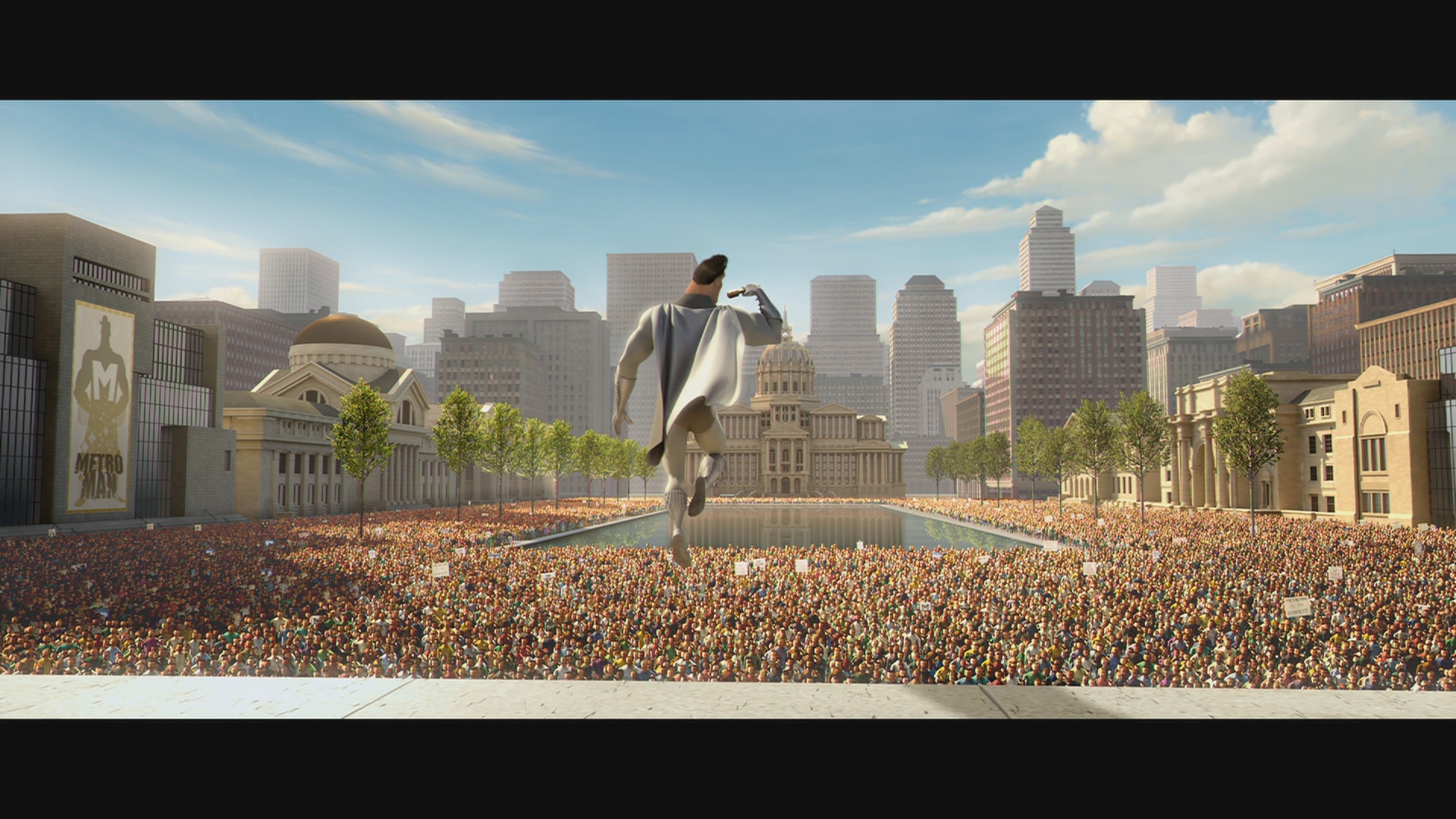 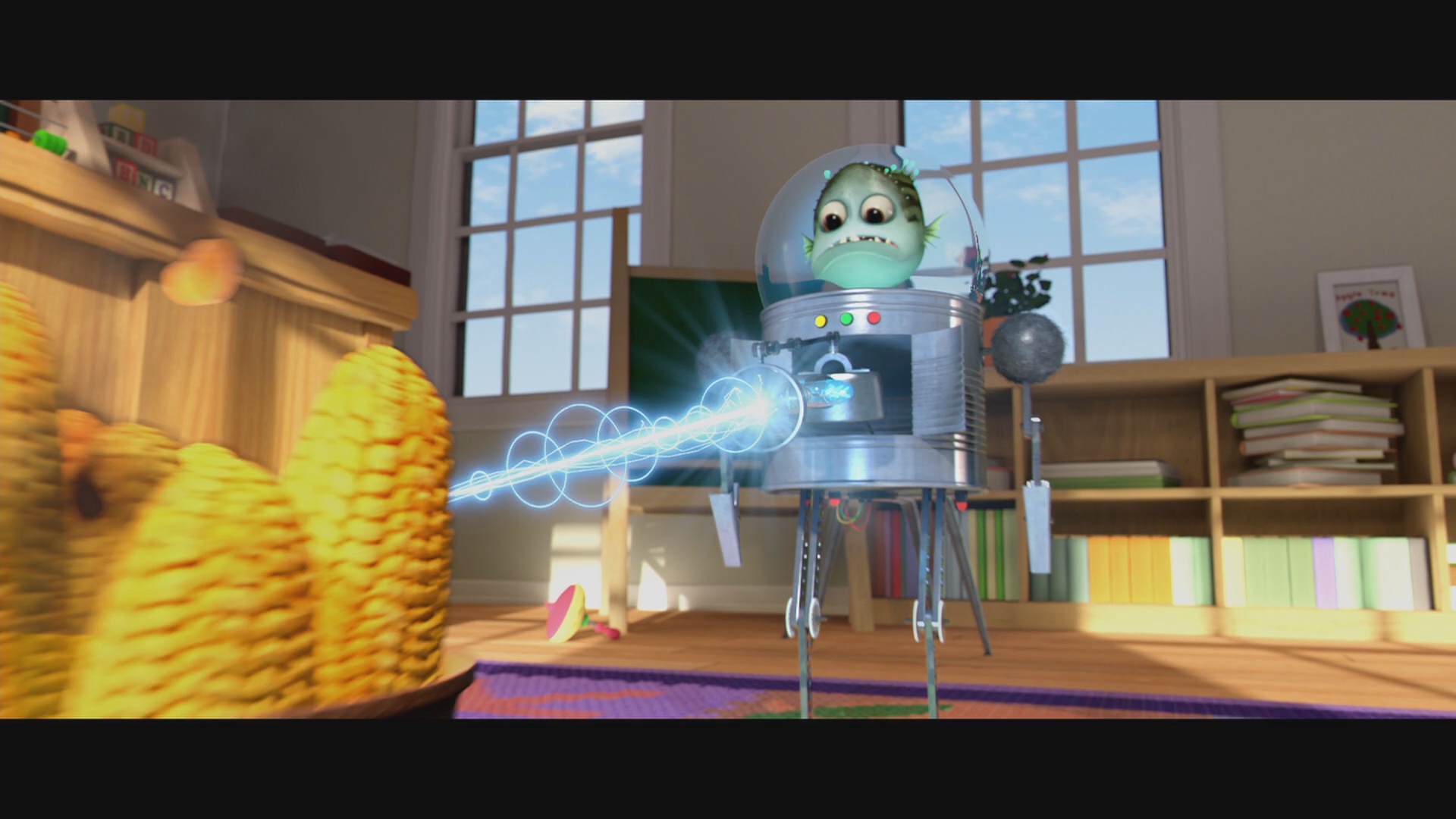 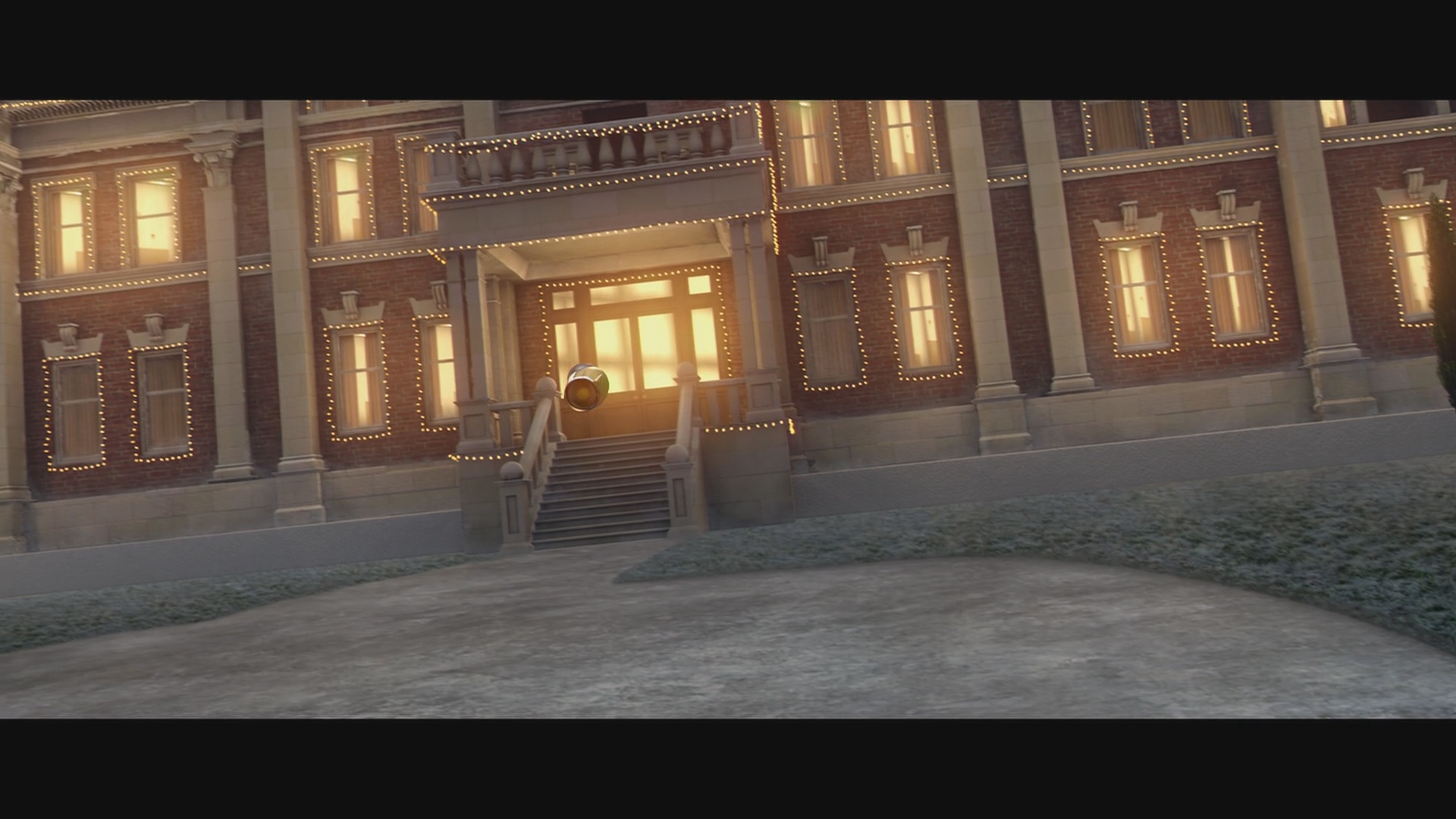 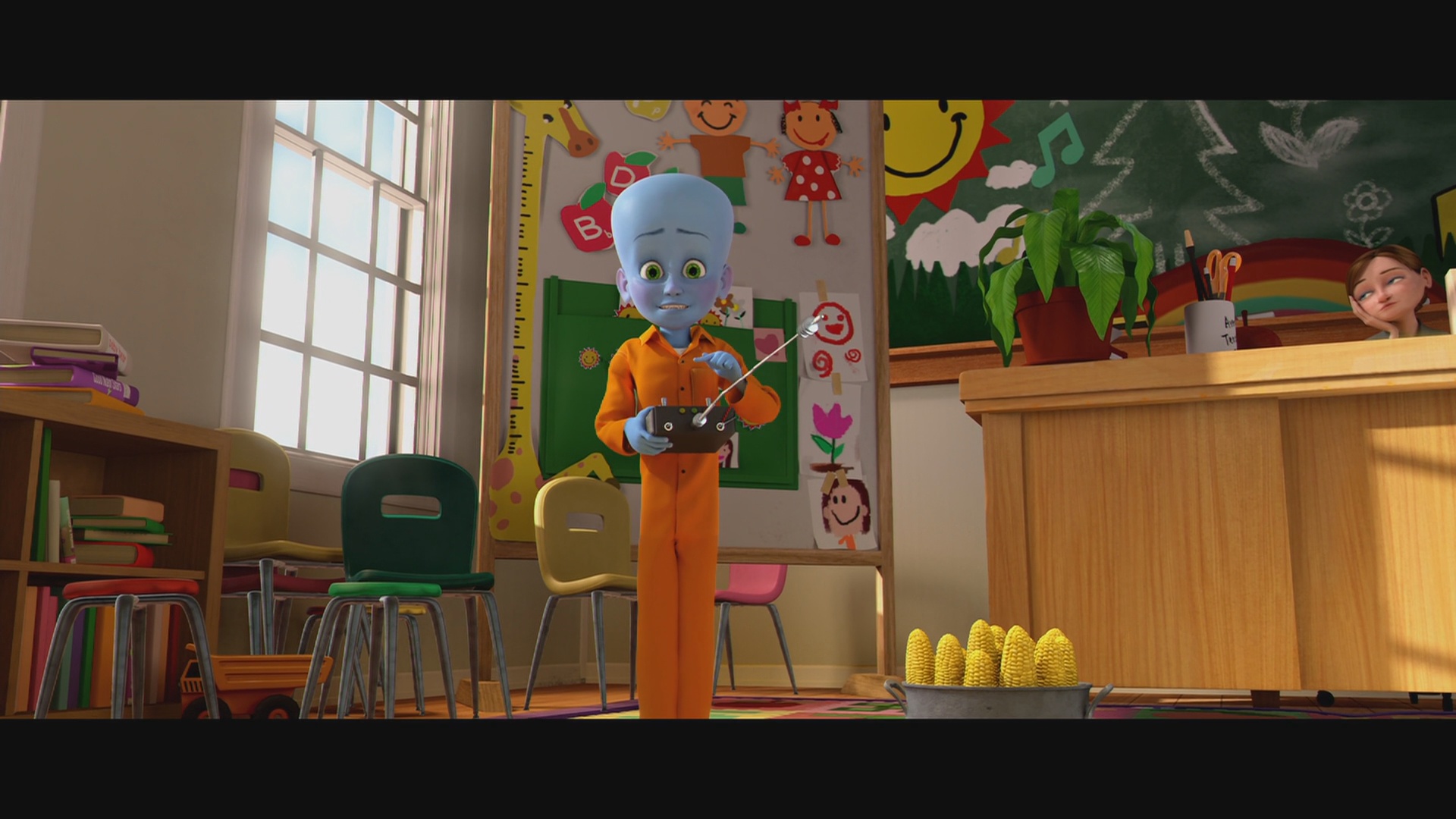