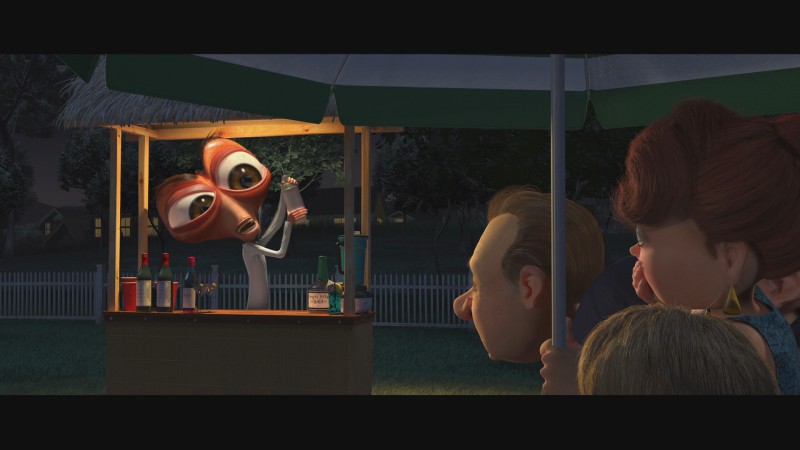 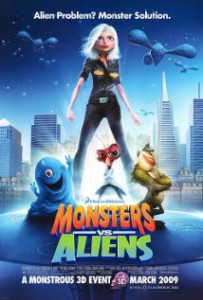 Monsters vs. Aliens is a 2009 American 3D computer-animated science fiction action–comedy film produced by DreamWorks Animation and distributed by Paramount Pictures.1 It was DreamWorks Animation’s first feature film to be directly produced in a stereoscopic 3-D format instead of being converted into 3-D after completion, which added $15 million to the film’s budget.[2]

The film was scheduled for a May 2009 release, but the release date was moved to March 27, 2009. It was released on DVD and Blu-ray September 29, 2009 in North America. The film features the voices of Reese Witherspoon, Seth Rogen, Hugh Laurie, Will Arnett, Kiefer Sutherland, Rainn Wilson,Stephen Colbert, and Paul Rudd.

It grossed over $381 million worldwide on a $175 million budget.[1] Although not successful enough to be followed by a sequel,[3] the film started afranchise consisting of a short film, B.O.B.’s Big Break, two television specials, Mutant Pumpkins from Outer Space and Night of the Living Carrots, and a television series with the same name. 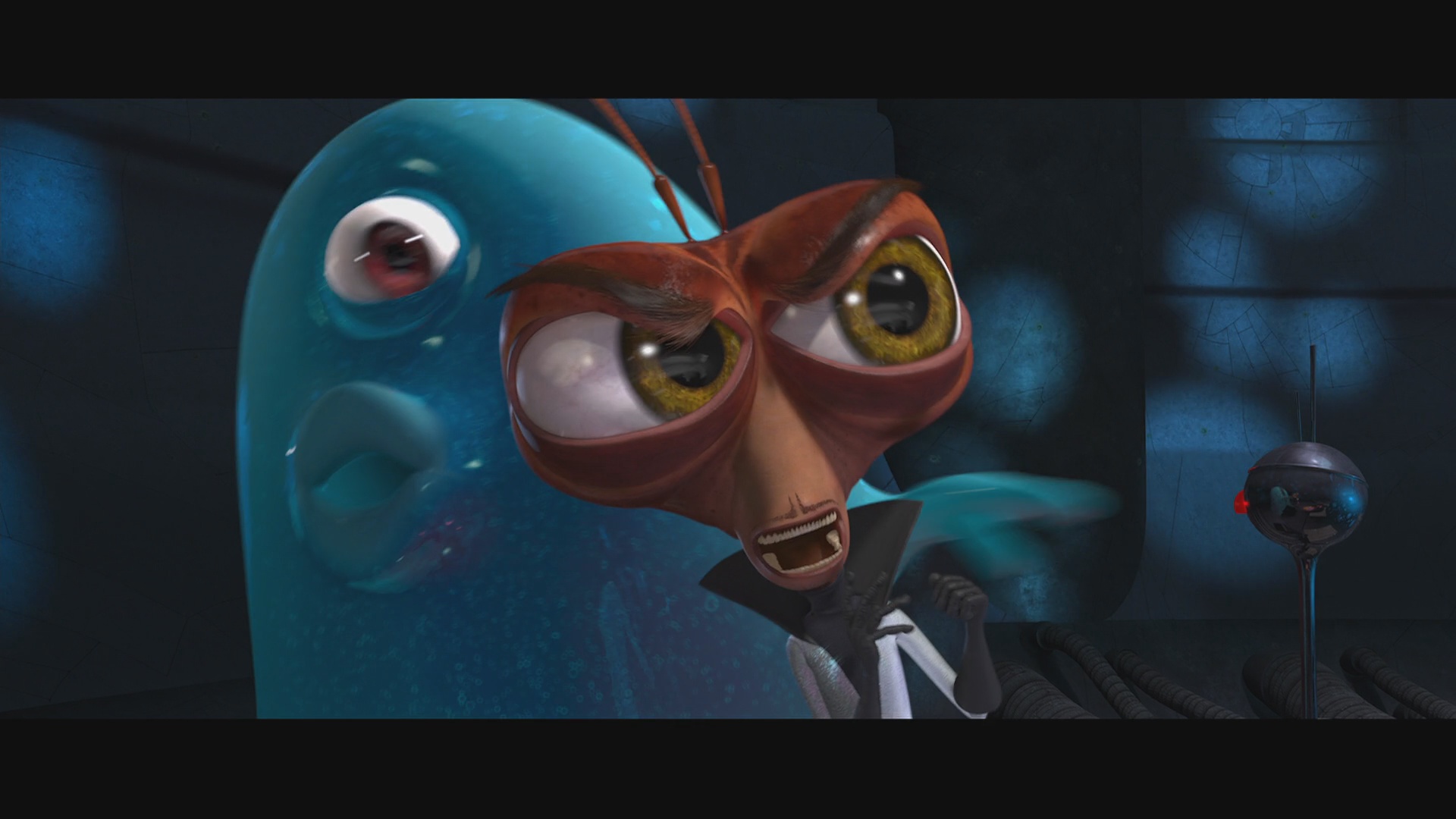 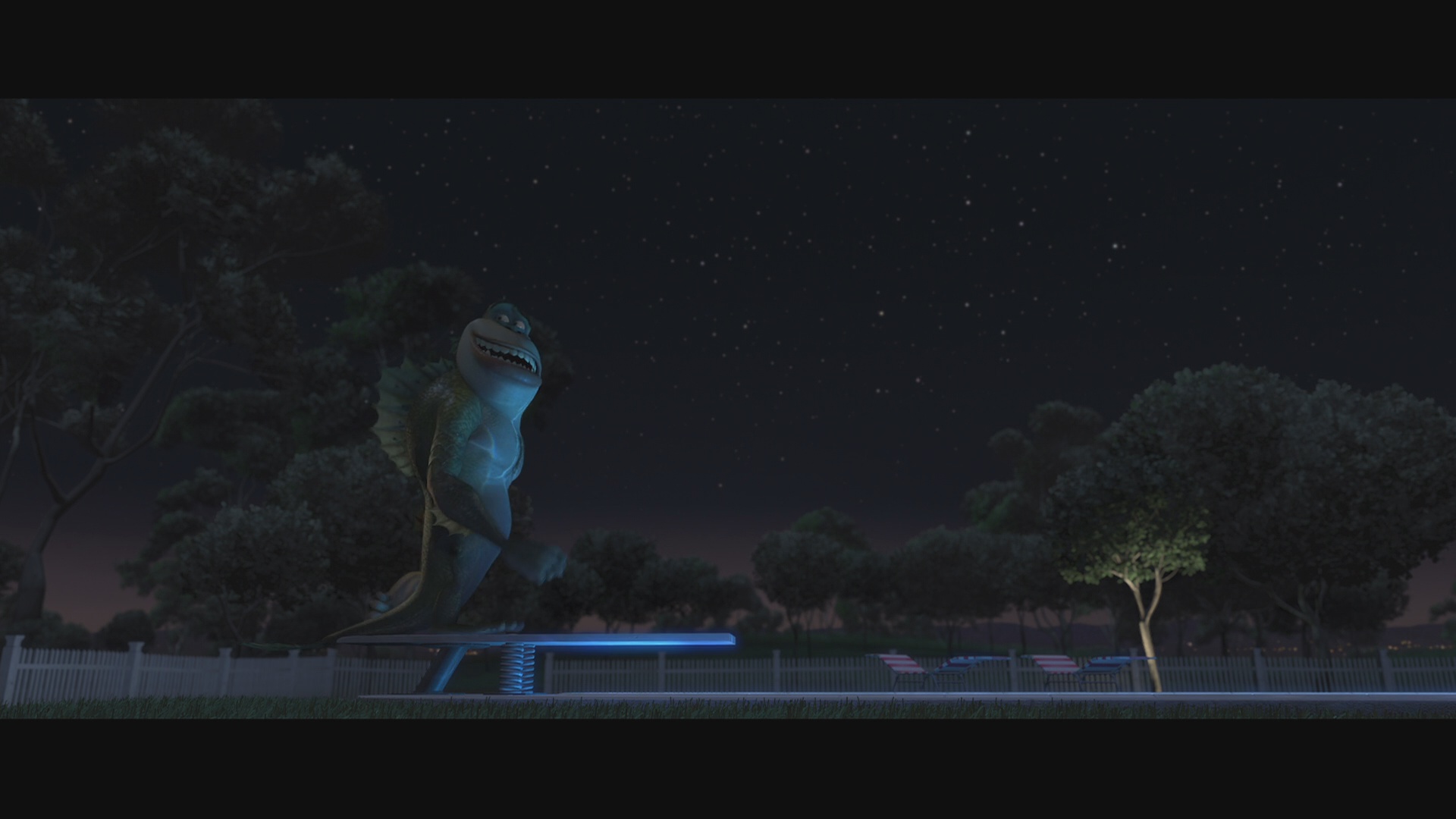 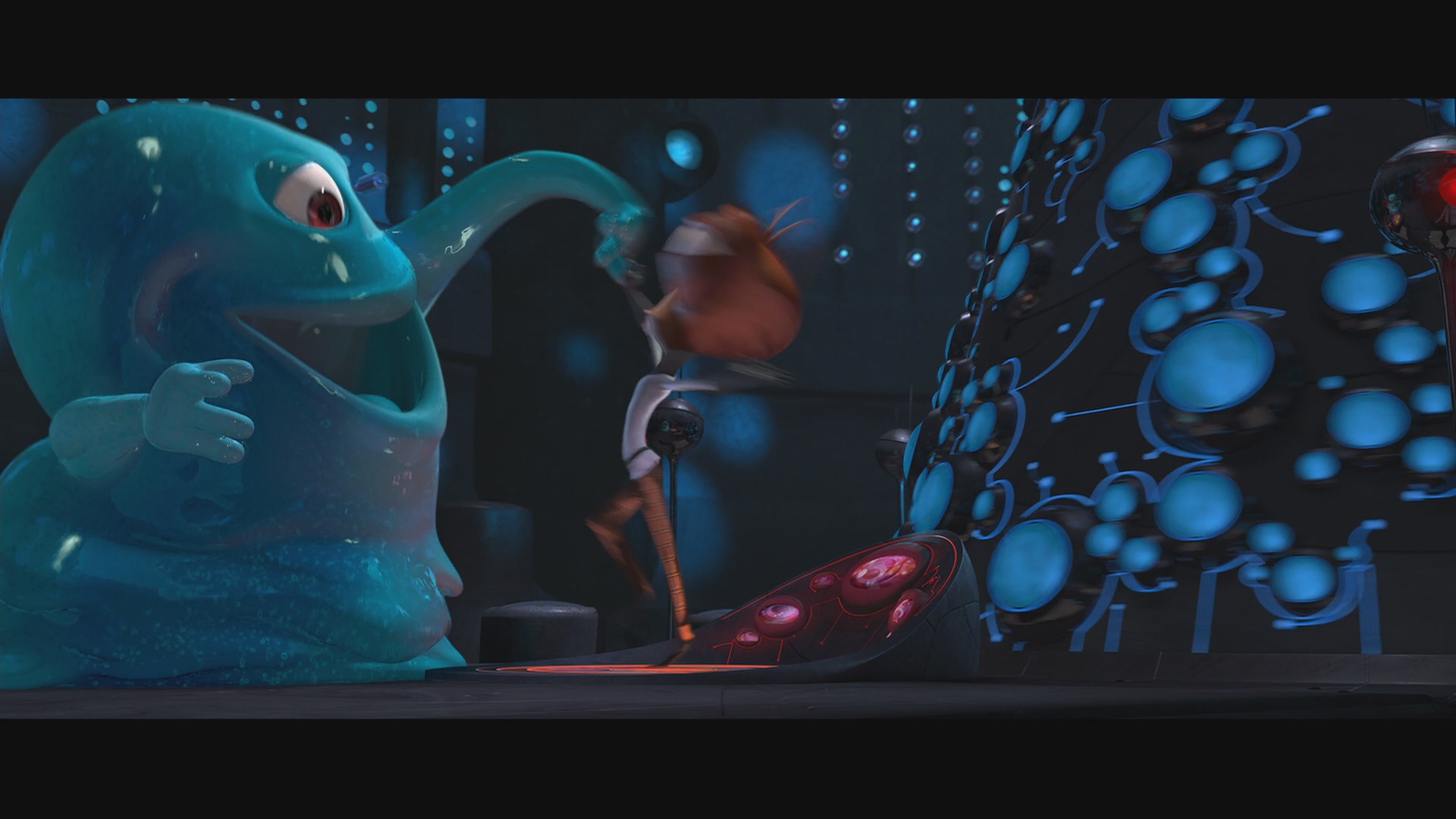