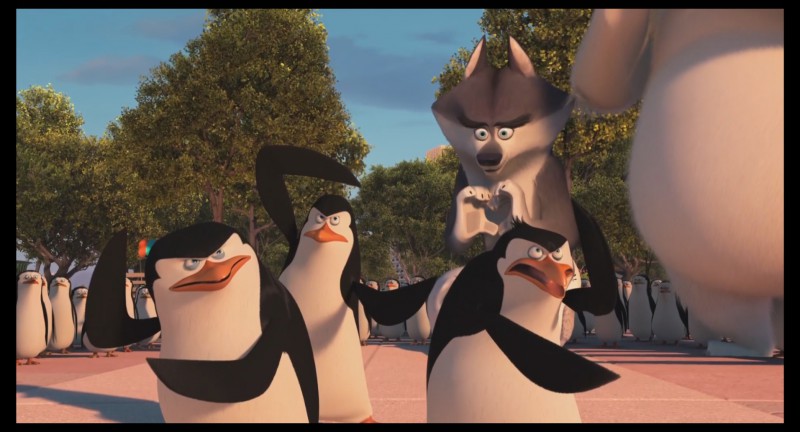 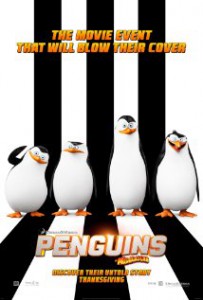 Penguins of Madagascar is a 2014 American 3D computer-animated action comedy adventure film,[10] produced by DreamWorks Animation and distributed by 20th Century Fox. It is a spin-off of the Madagascar film series, and takes place right after the events of Madagascar 3: Europe’s Most Wanted,[11] following the penguins Skipper, Kowalski, Rico and Private in their own adventure.[10] Apart from the main characters, it is unrelated to theTV series of the same name.[12]

The film was directed by Simon J. Smith and Eric Darnell,[13] and written by Michael Colton, John Aboud,[1] and Brandon Sawyer.[3] It stars the voices of Tom McGrath, Chris Miller, Conrad Vernon, Christopher Knights, Benedict Cumberbatch, John Malkovich, and Ken Jeong. The film was released on November 26, 2014.[1] It is the only film in the Madagascar franchise that was distributed by 20th Century Fox and was the final film produced byPacific Data Images before its closure on January 22, 2015.[14] The film earned $373 million on a $132 million budget, but it forced a write-down for the studio.[15] 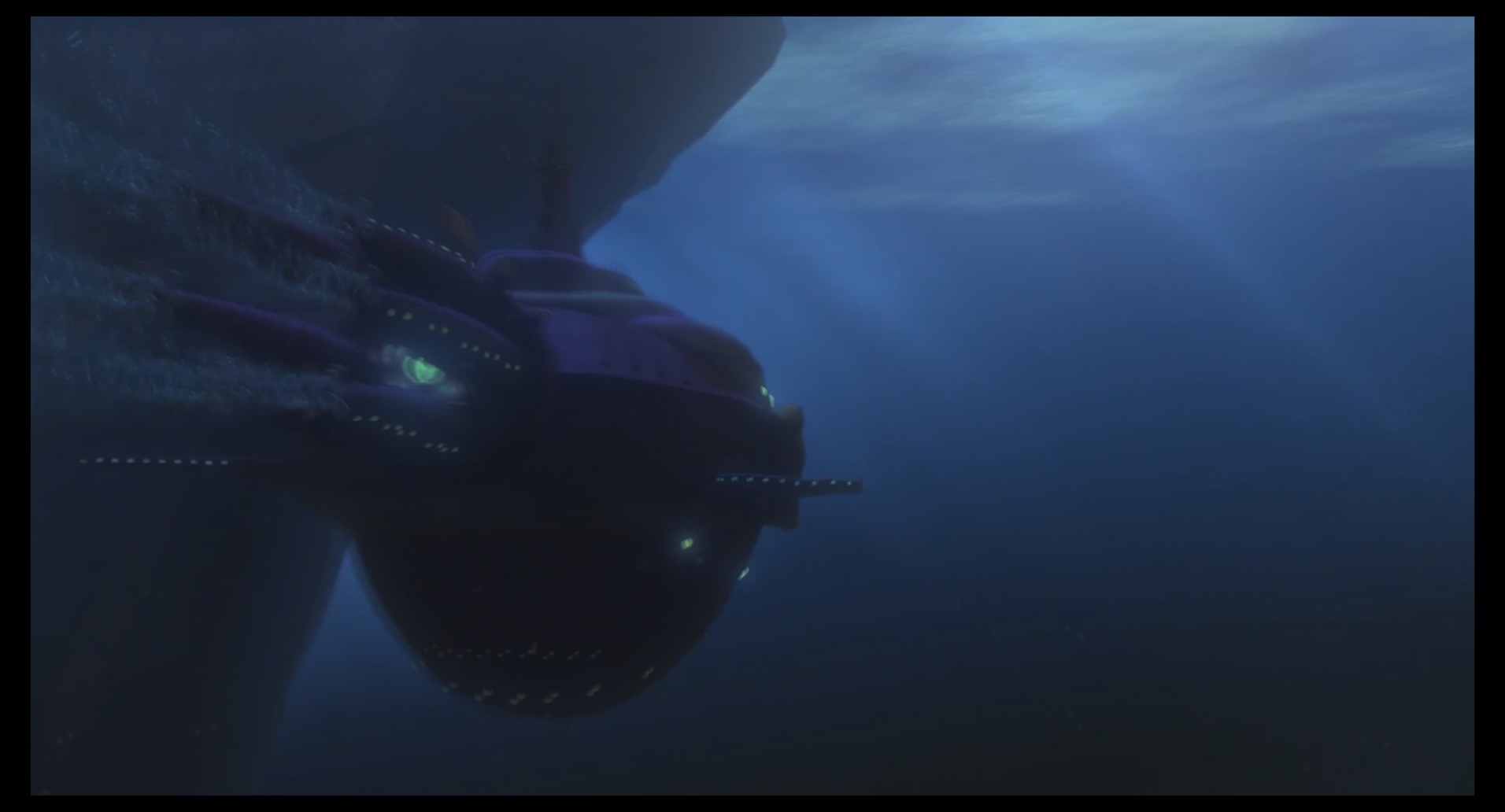 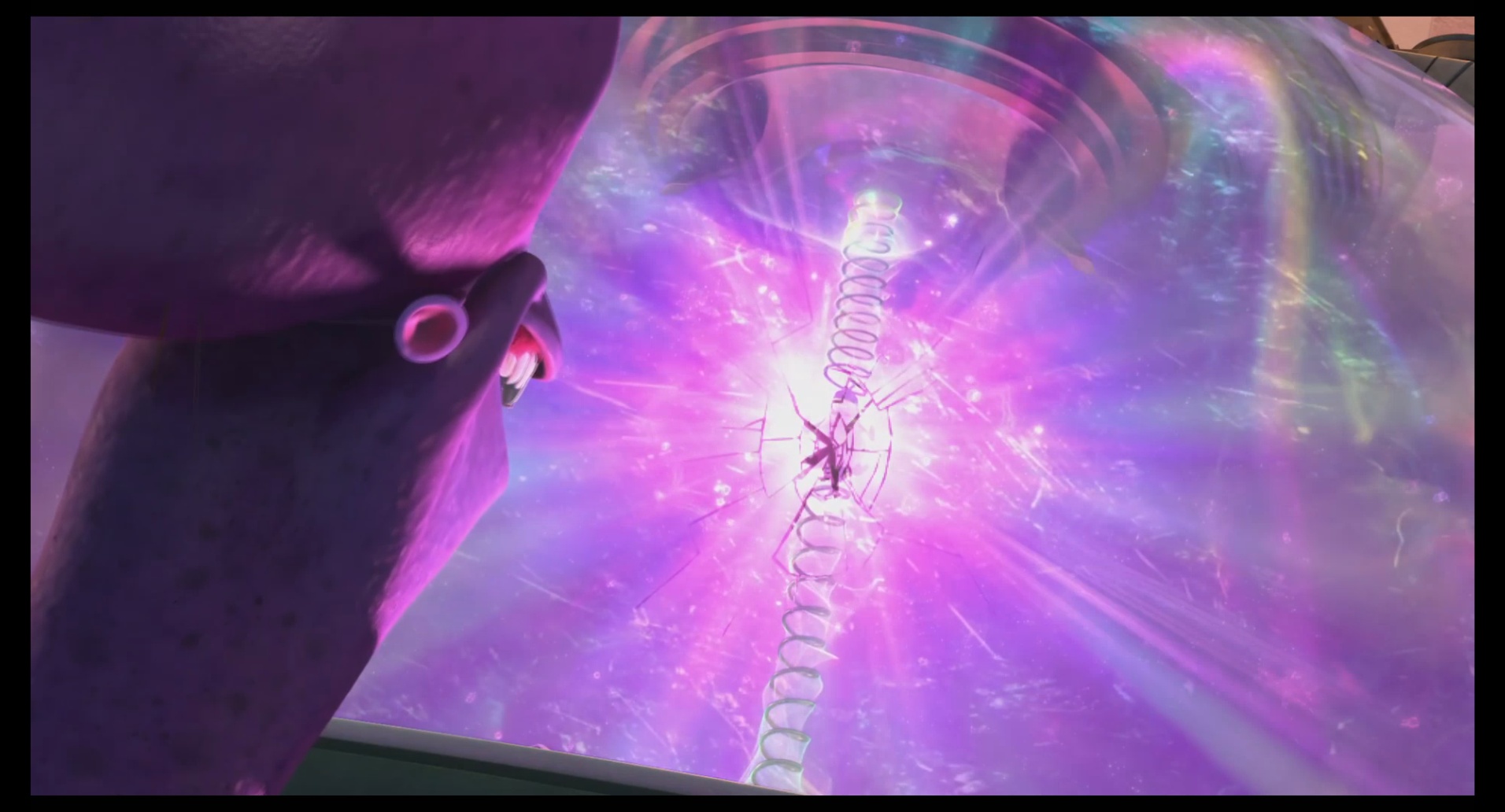 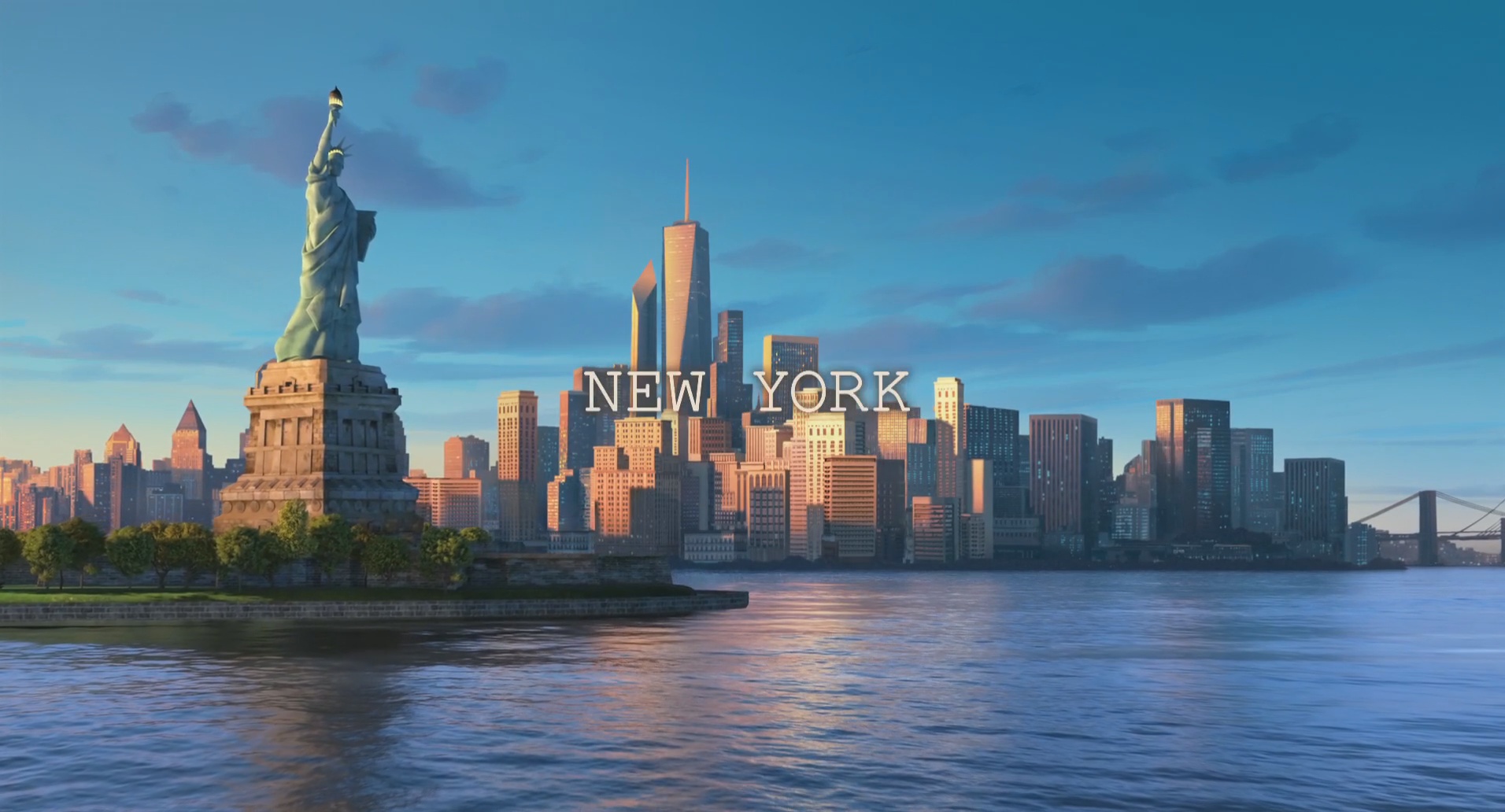 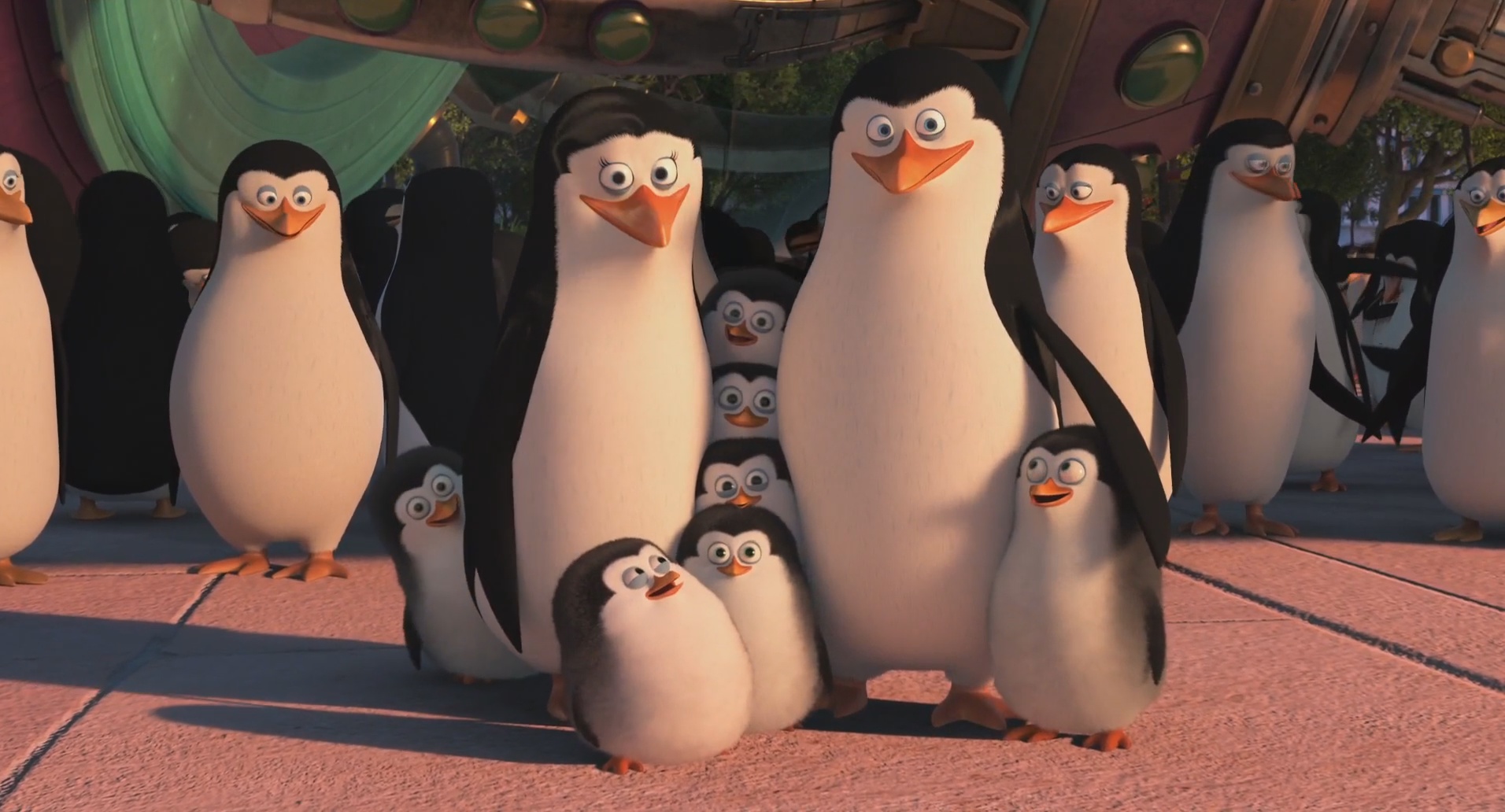