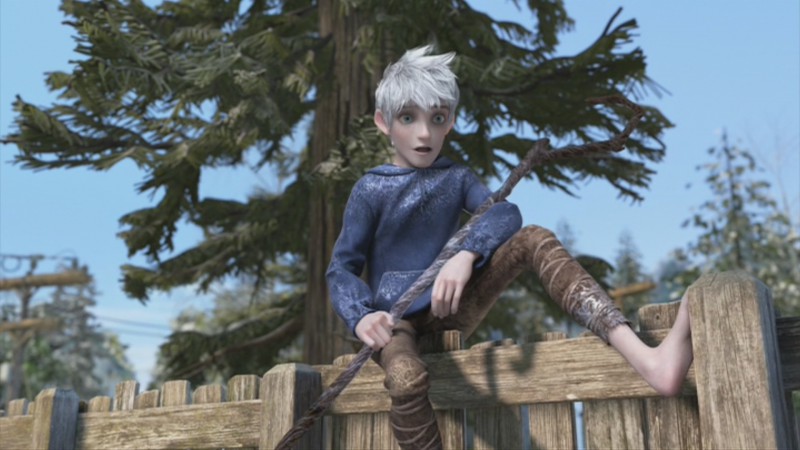 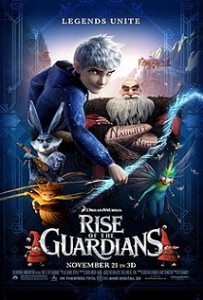 Rise of the Guardians is a 2012 American 3D computer-animated fantasy film based on William Joyce‘s The Guardians of Childhood book series and The Man in the Moon short film by Joyce and Reel FX. Peter Ramsey directed the film, while Joyce and Guillermo del Toro were executive producers with voice acting by Chris Pine, Alec Baldwin, Hugh Jackman, Isla Fisher, and Jude Law. Produced by DreamWorks Animation and distributed by Paramount Pictures,1 it was released on November 21, 2012 and received mixed to positive reviews, but was a financial disappointment, contributing to a studio writedown of $83 million for the quarter and the layoffs of 350 employees.

Set about 300 years after the book series, the film tells a story about Guardians Santa Claus, the Tooth Fairy, the Easter Bunny, and the Sandman, who enlist Jack Frost to stop Pitch Black from engulfing the world in darkness. The film was nominated for the Golden Globe Award for Best Animated Feature Film.[5] This was the last film by DreamWorks Animation to be distributed by Paramount Pictures.[6] 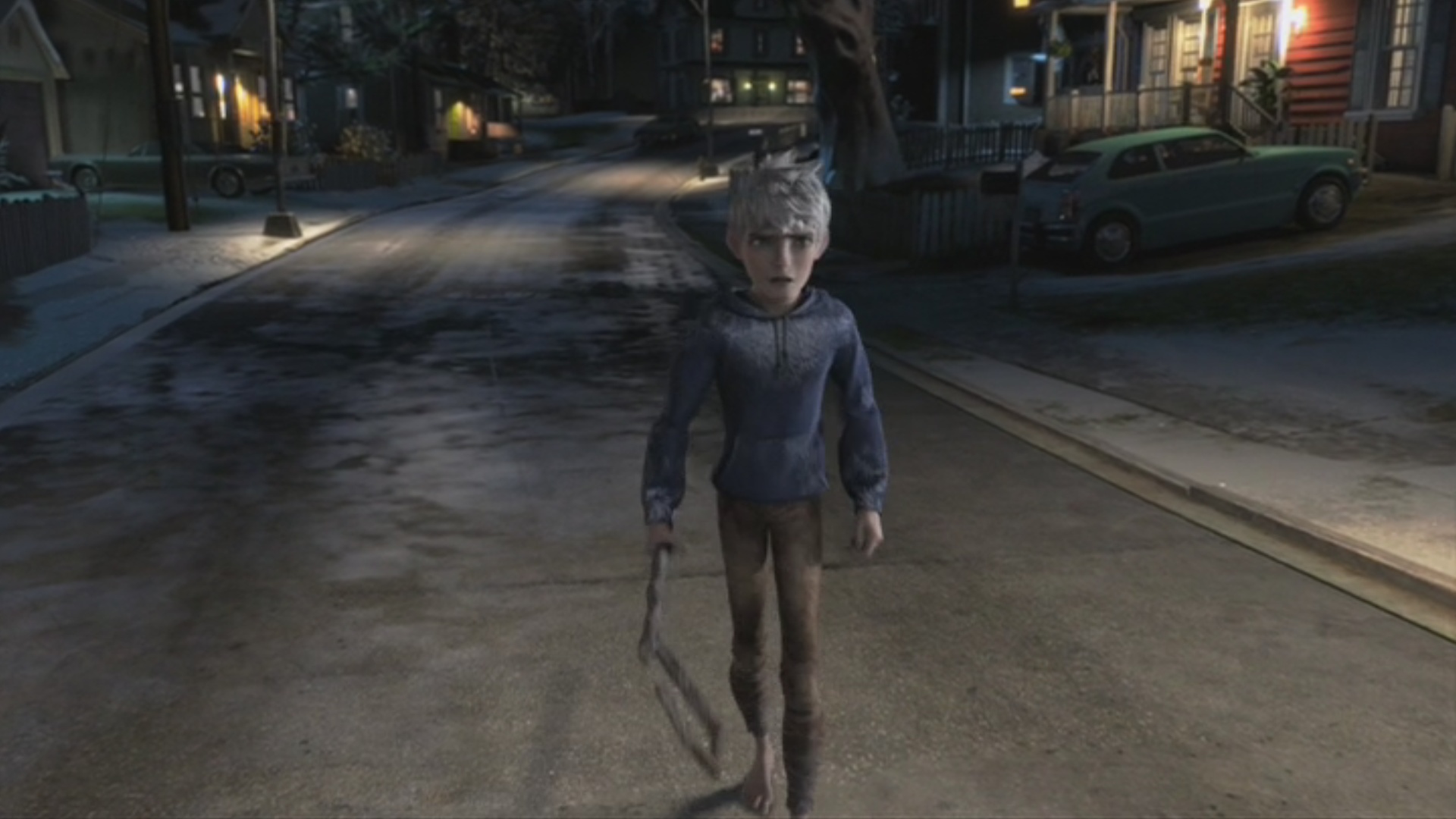 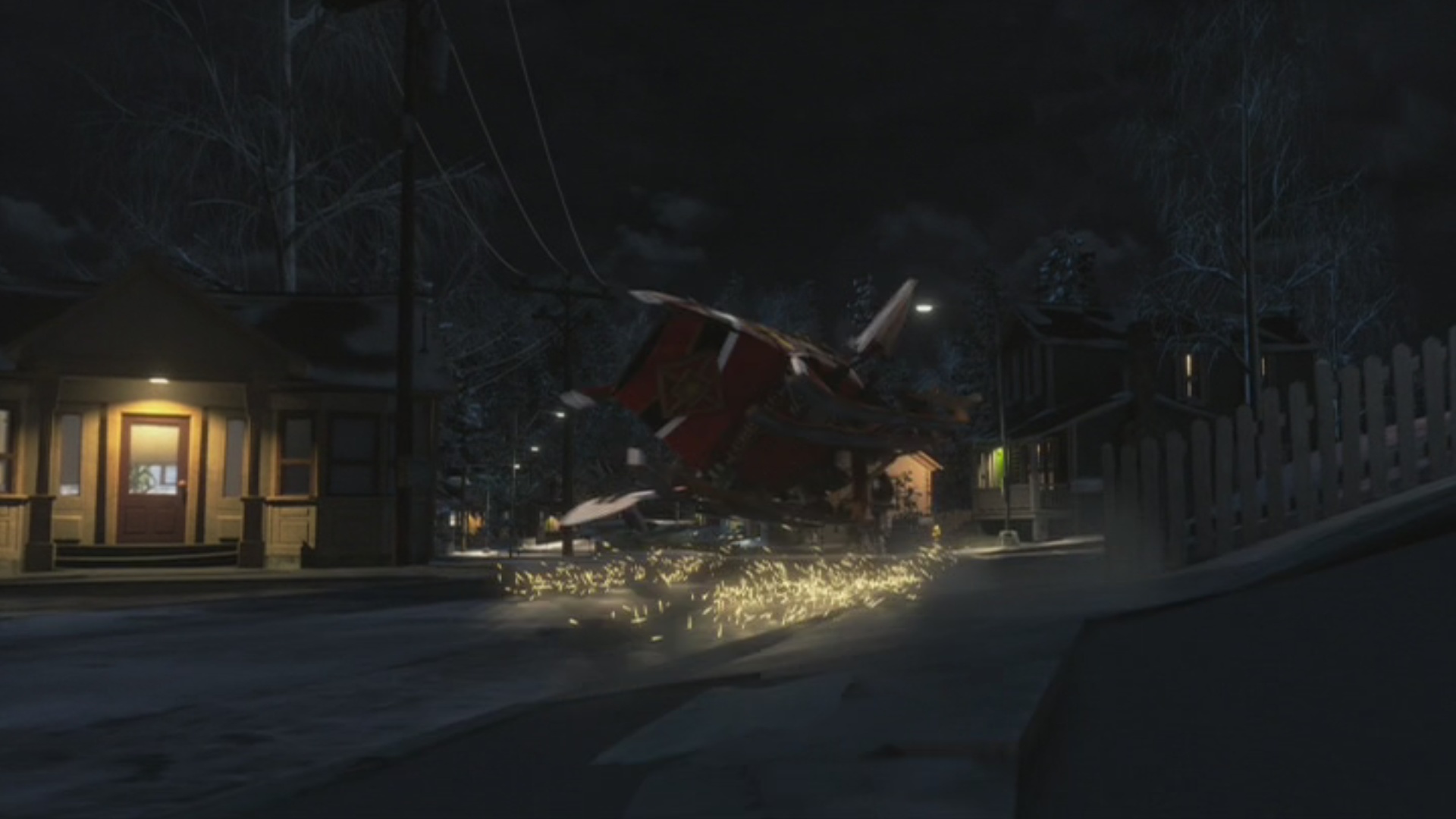 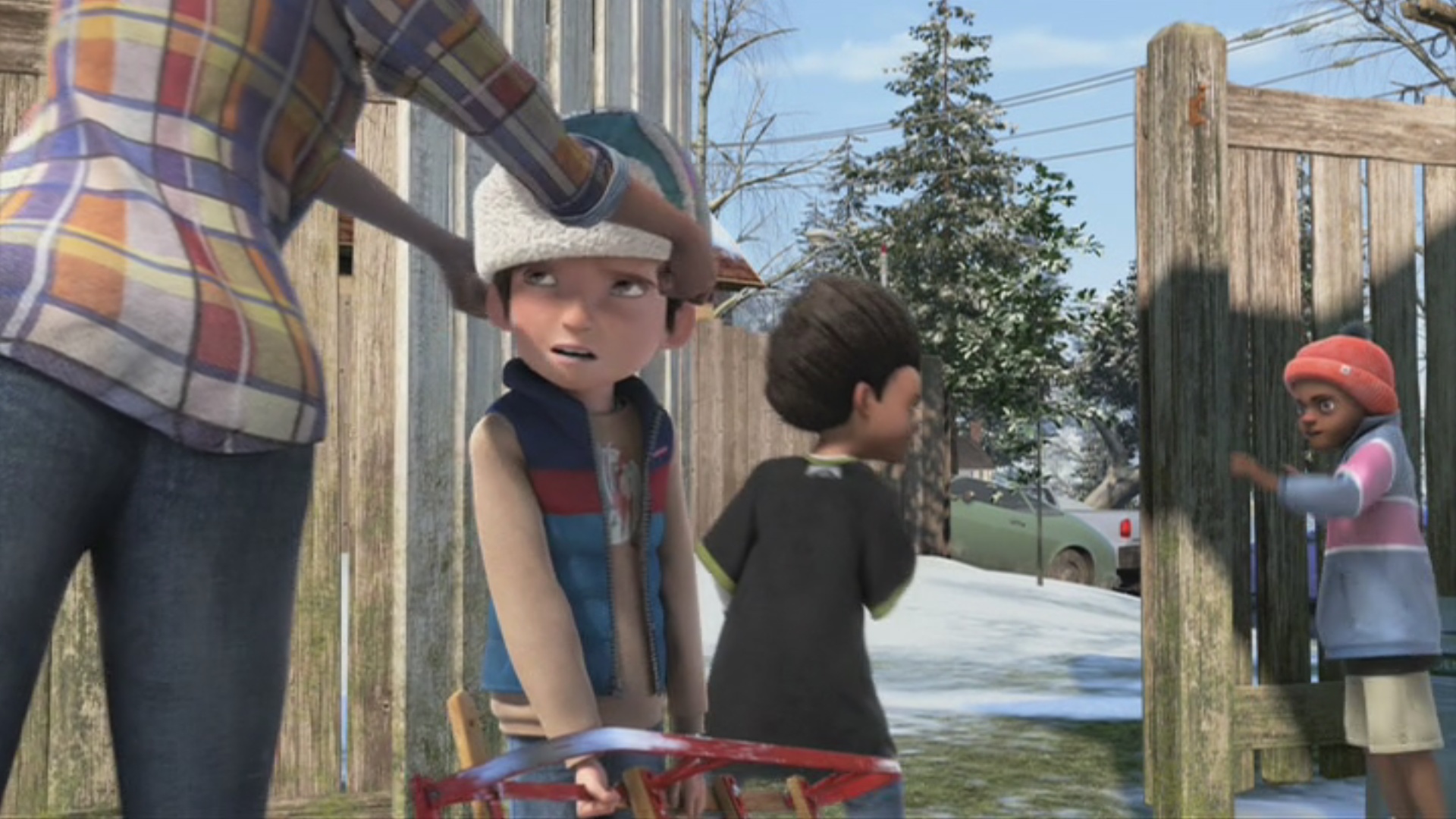 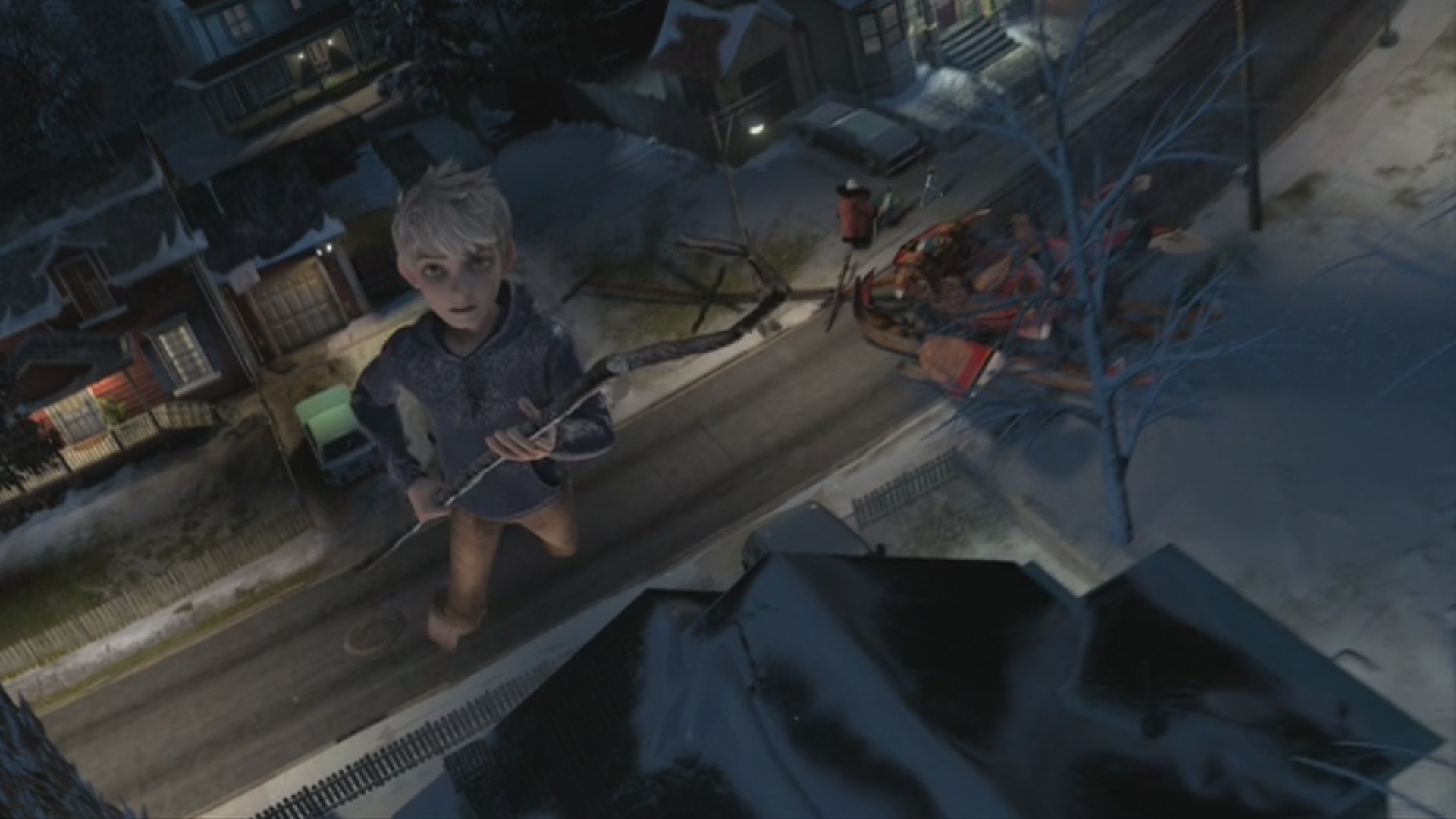 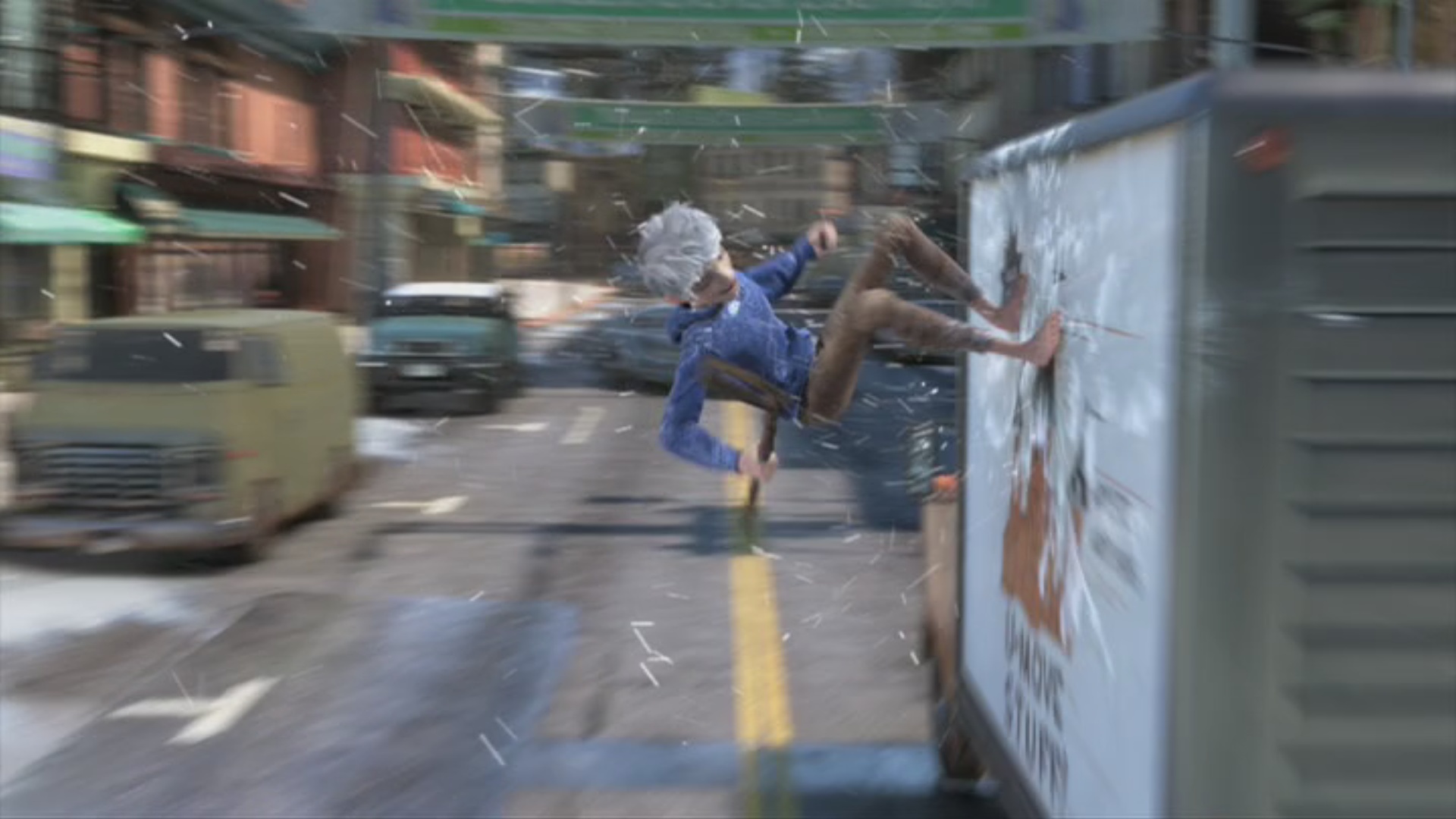 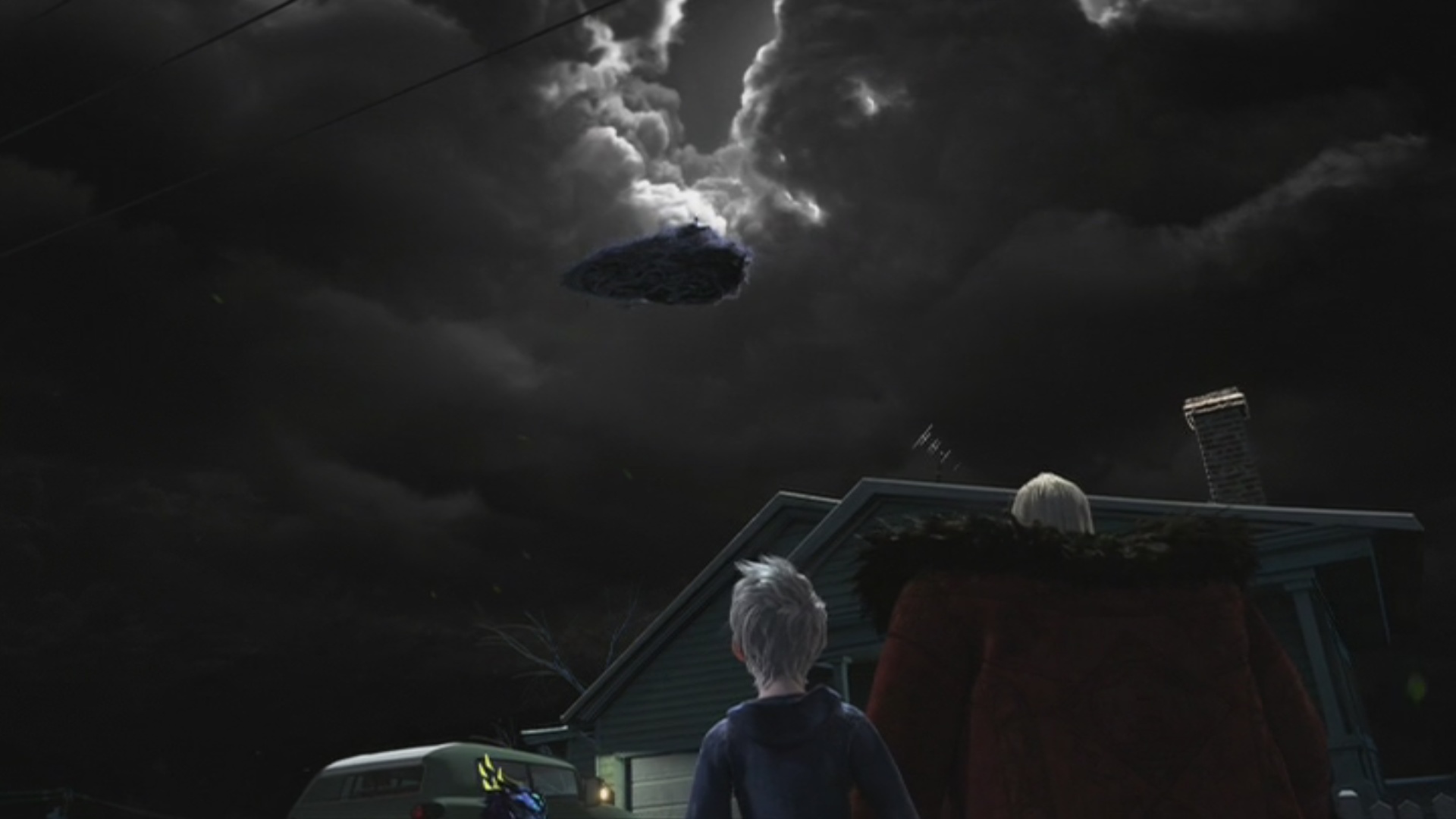 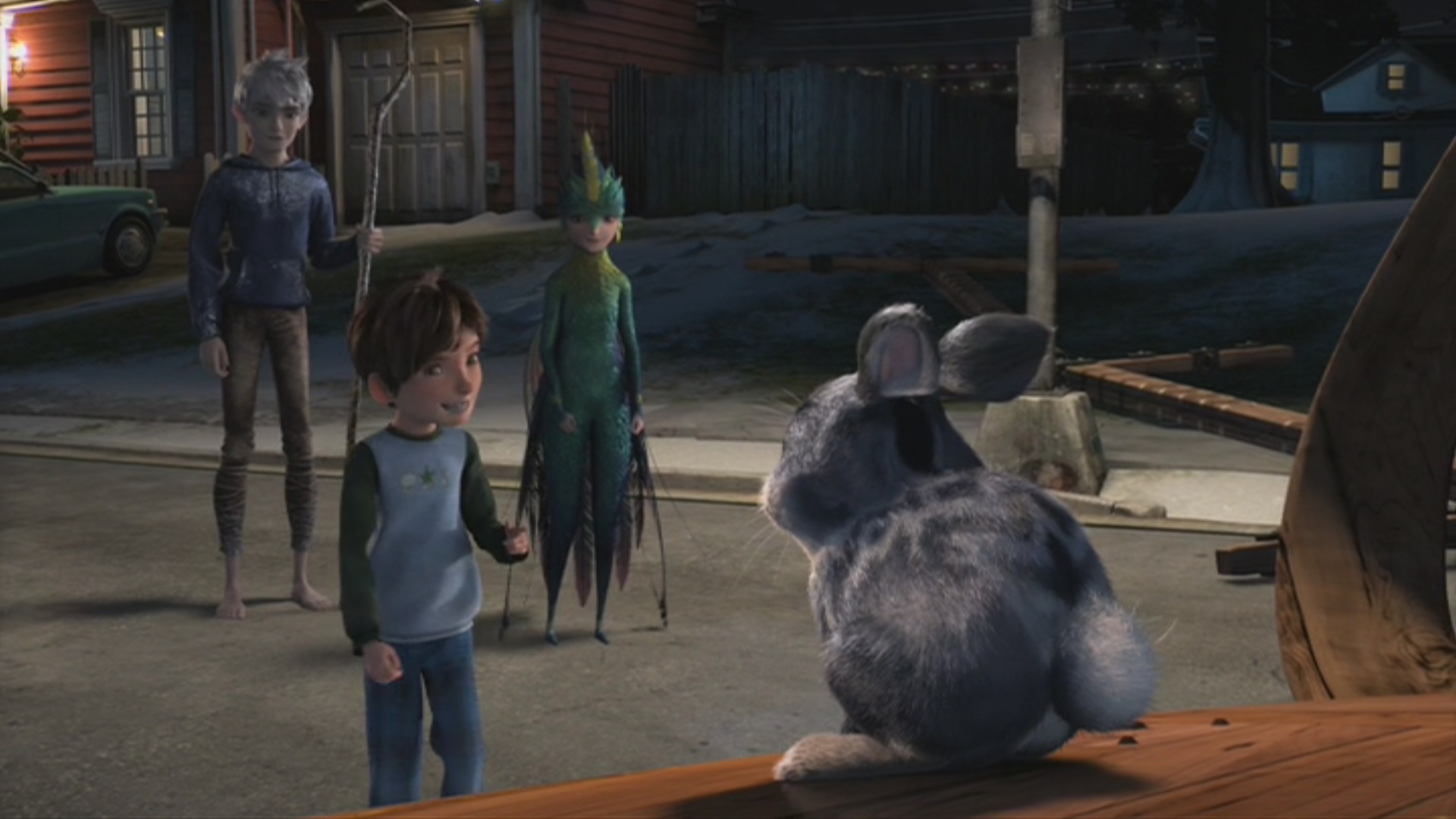