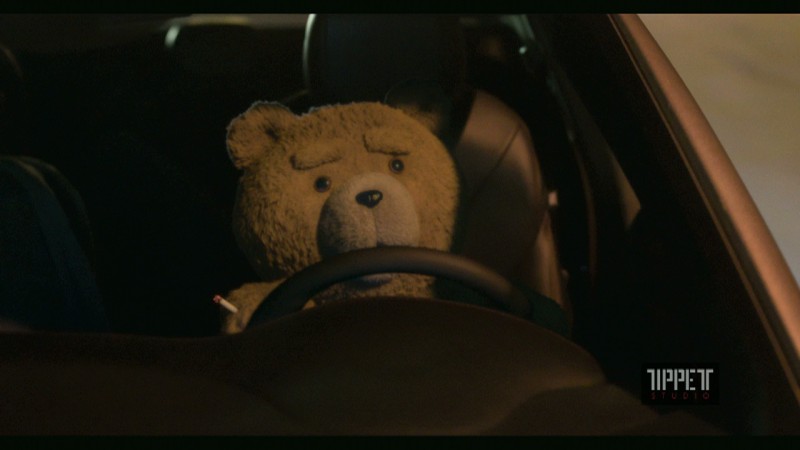 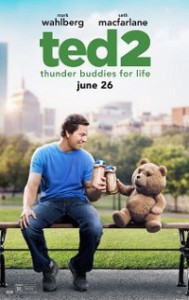 Ted 2 is a 2015 American comedy film directed by Seth MacFarlane and is a sequel to the 2012 film Ted. The film’s screenplay was written by MacFarlane, Alec Sulkin, and Wellesley Wild. The film stars Mark Wahlberg and MacFarlane, both reprising their roles from the original film, as John Bennett and his sentient teddy bear friend Ted respectively. The film also sees the return of Giovanni Ribisi and Jessica Barth, reprising as Donny, Ted’s stalker, and Tami-Lynn, Ted’s wife. The story involves Ted fighting for his civil rights when authorities rule that he is property rather than a person, putting him again at risk from his stalker Donny. Amanda Seyfried also stars as Sam, John’s love interest.

Ted 2 was released on June 26, 2015, by Universal Pictures. The film grossed over $216 million during its theatrical run. 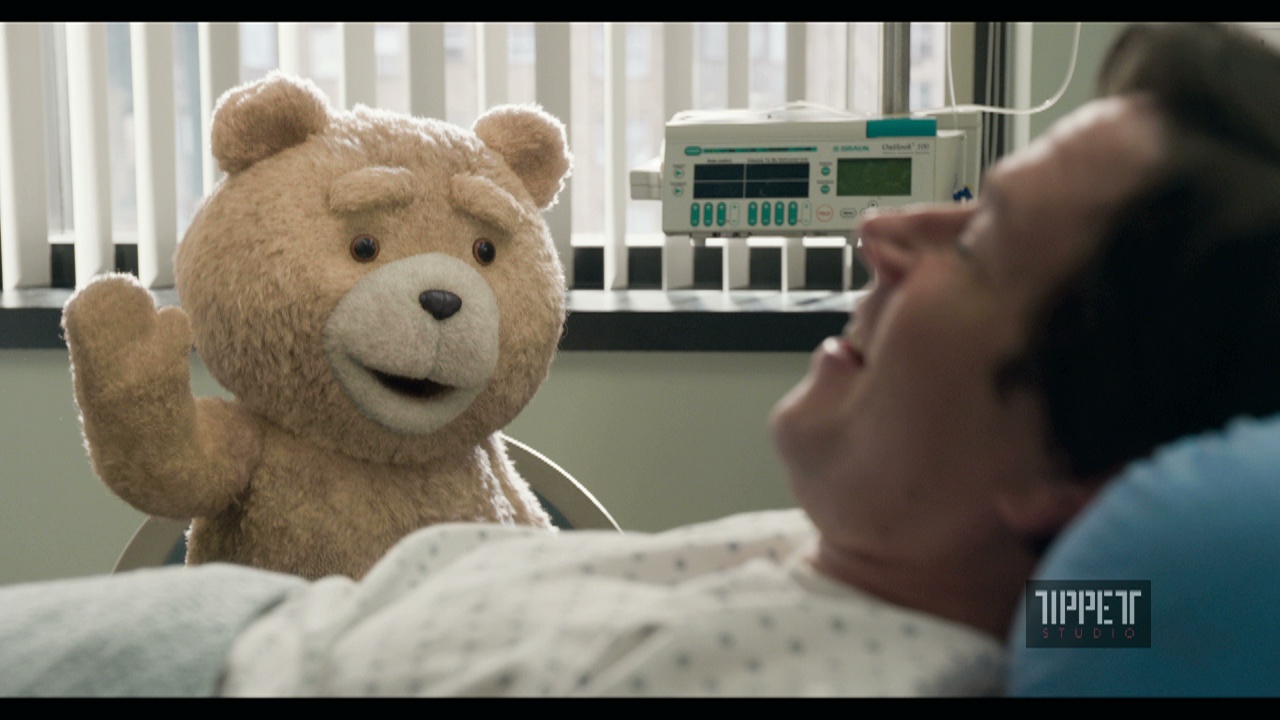 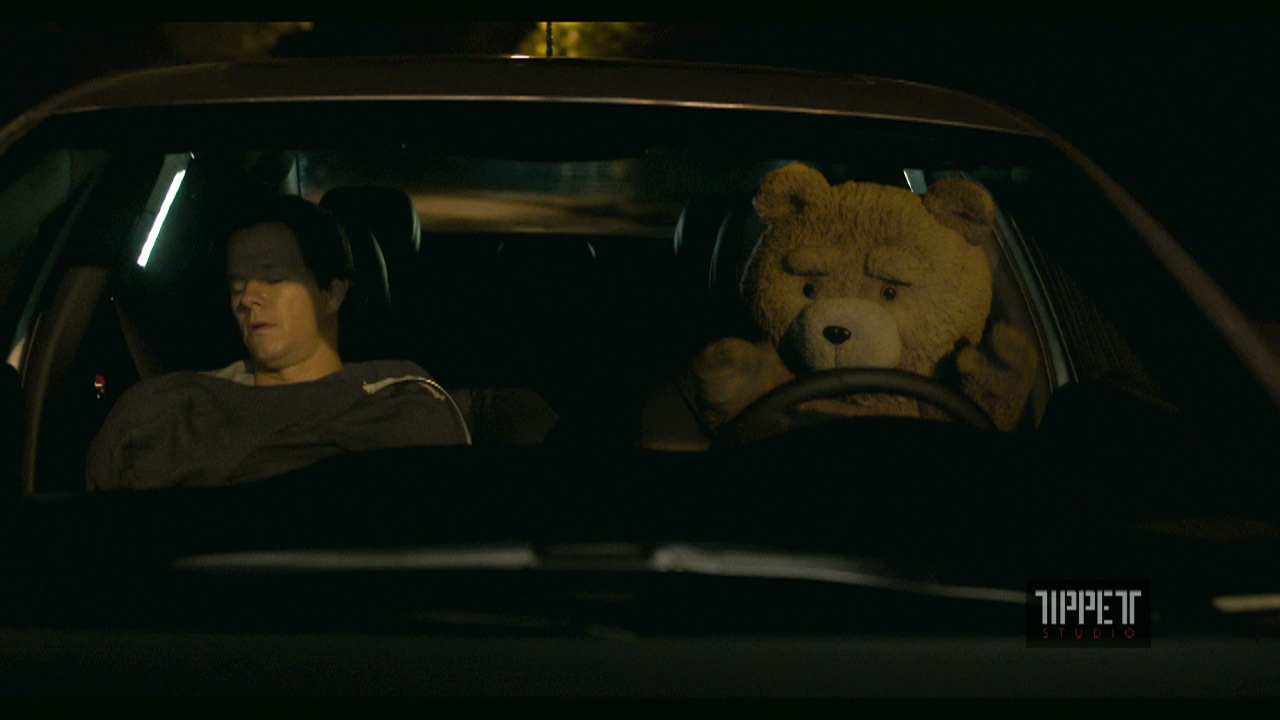 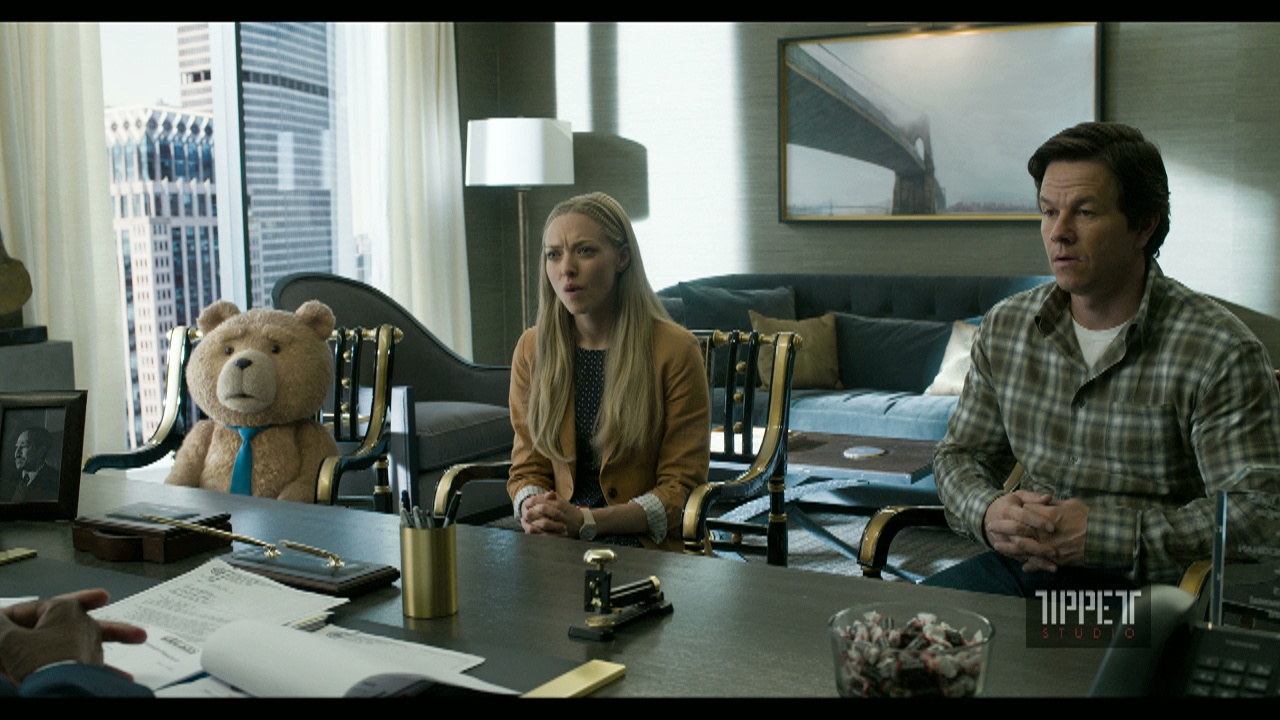 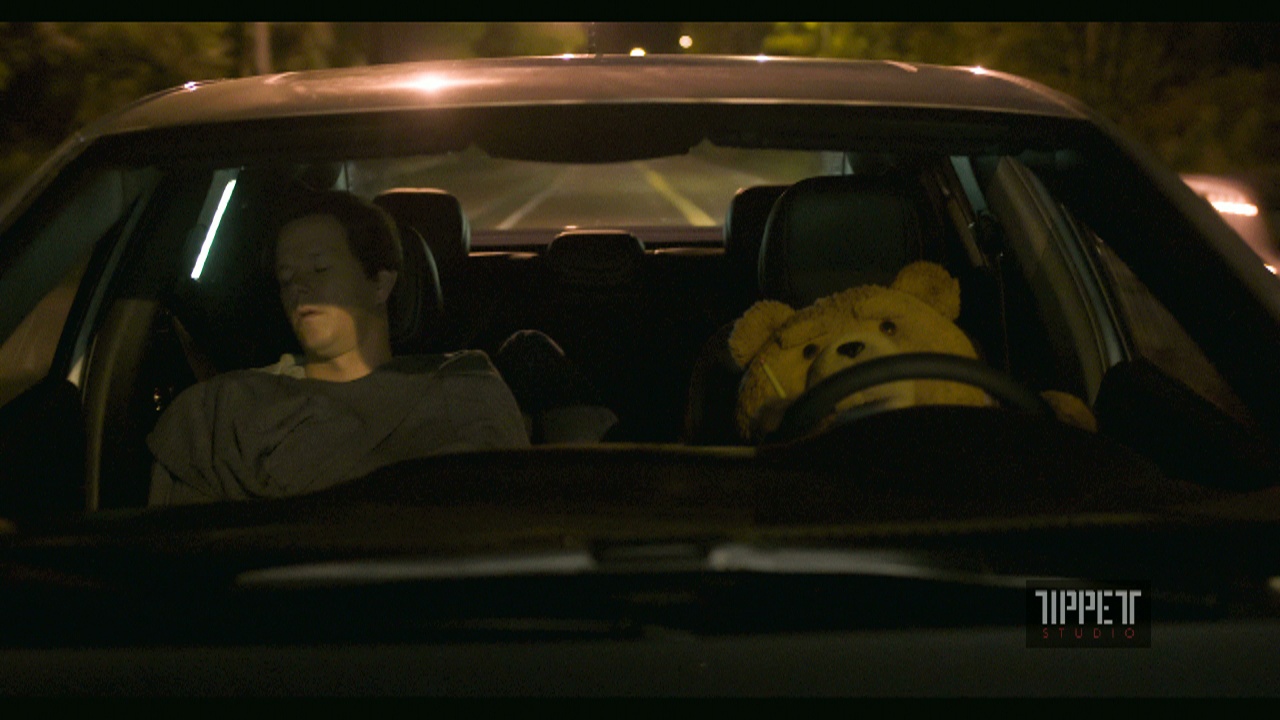